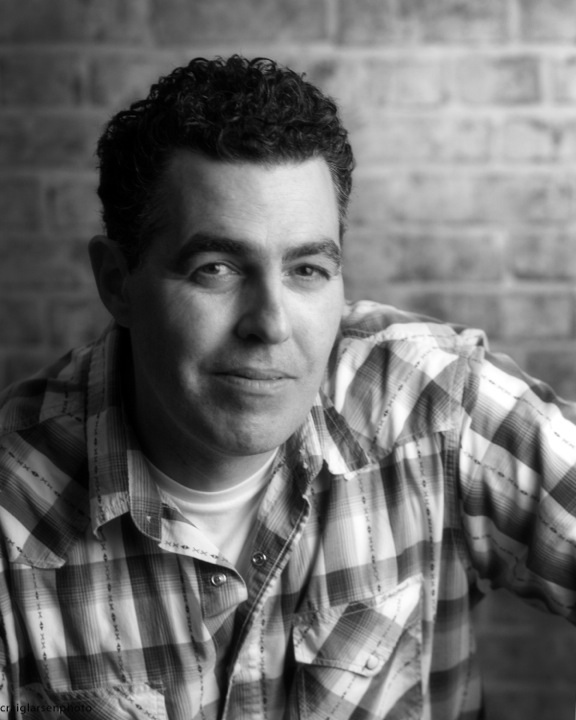 Mangria creator, comedian and host of a popular self-titled podcast Adam Carolla comes to Treasure Island on Friday at 7 p.m. to debut his new concoction, Brose, at a fan meet and greet at Gilley's Saloon, Dance Hall & Bar-B-Que. His Mangria comes in orange sangria and white peach pear; Brose combines the two. Afterward, he brings The Adam Carolla Show to broadcast live at the Treasure Island Theatre at 9 p.m. Here he talks about the first time he came to Vegas, where he likes to dine (especially with pal Jimmy Kimmel) and what you shouldn't do with Mangria at Gilley's.

How often do you get to Las Vegas?
I would say about four or five times a year. That's about right.

How about for a comedy gig?
I think it was to do my comedy gig Crank Yankers with Jimmy Kimmel for Comedy Central. We had to do it in a studio it off the Strip because it was illegal in California. Everything is legal in Las Vegas. 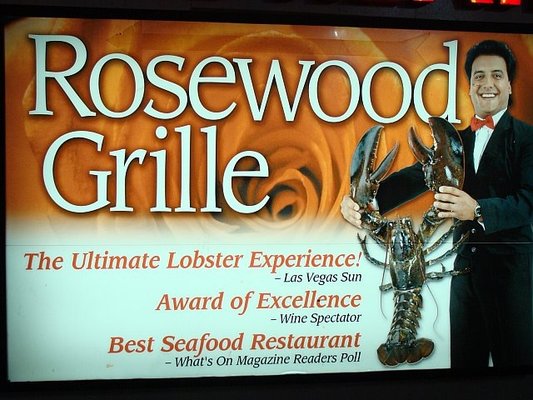 Do you have any favorite restaurants in Las Vegas?
The place with the short guy holding the giant lobster up. The Rosewood Grille?

That's a Fat Burger now.
There are so many great places to eat in Vegas now. It seems like every single hotel has three great places. But I've always been dying to go to the place with the giant lobster up.

I remember going with Jimmy to Binion's for the $1.99 steak dinner.

Do people ever come up to you when you're eating out?
No. People come by and say hi and want a picture taken. For the most part, people are pretty much respectful. I don't think they know who I am. It doesn't feel like a hassle to me. If you want to come up and say you're a big fan and say hi, I'm not one of those people who that falls under the heading of a hassle.

Occasionally I'll get the drunken chick who has a birthday and keeps saying, "One more picture, one more picture." Or the one that drives me crazy, when they have it on video mode and they realize they're not taking pictures. Isn't video mode better?

I take it all back. I hate everyone.

You're coming to Vegas to promote your Mangria. How's that going?
We have a new flavor, Brose. It's a mixture between the red and the white.

It's going really well. We're probably about 25,000 cases in and going strong. People like it. It's a new product that didn't exist before. There was no tie to sangria before.

It's available most states. In Vegas it's out there, but you have to look for.

You're doing your event at Gilley's. Have you ever been there? They have a mechanical bull.
Mangria and mechanical bulls are a bad mix. It's got 21 percent alcohol. It's not good to be jostled when you're drinking. You want to be in a nice calm place.
· All Coverage of Comedian Confidential [~ELV~]