The Bunnyfish Vision for the John E. Carson Hotel

Share All sharing options for: The Bunnyfish Vision for the John E. Carson Hotel

From flophouse to hipster hang, the revitalization of the former John E Carson Hotel hits all the right notes in the ongoing redevelopment of downtown Las Vegas. Newly posted renderings by Bunnyfish Studios, the architecture and design team behind close neighbors Inspire, Eat and the Hydrant Club, help visualize the makeover Eater Vegas has been exclusively revealing since October.

Central to the project is celebrity chef Kerry Simon's "contemporary American" restaurant Carson Kitchen, based in former Suite 100. It will include a 1,410-square-foot bar downstairs and a 1,070 square-foot lounge on the roof. It will also allow guests to mingle with fellow visitors in the open courtyard, including diners from the latest venture by Le Thai's Dan Coughlin. 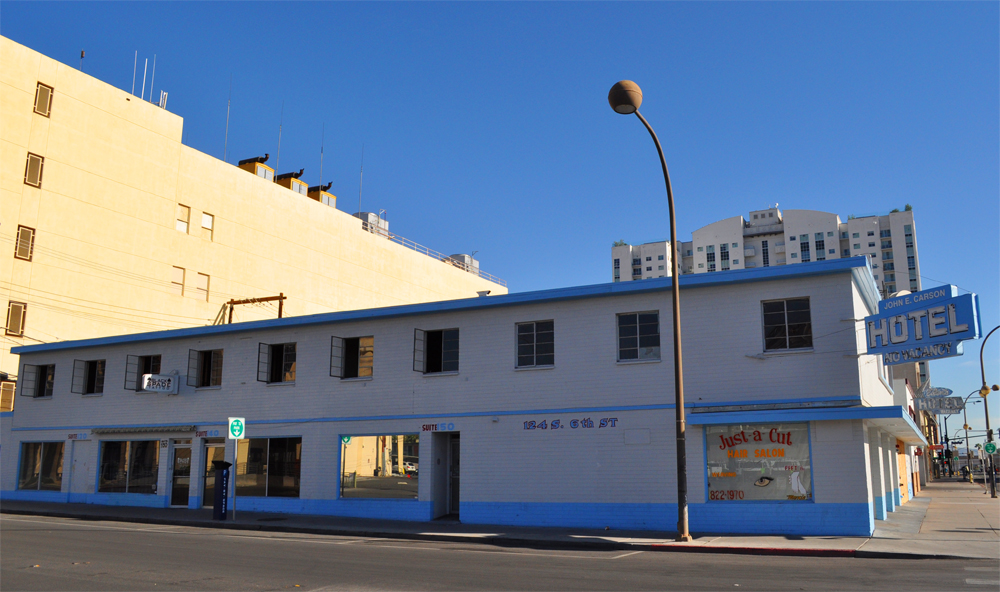 Coughlin is the force behind Bocho, a 1,000-square-foot sushi restaurant that expands into a 1,150 square-foot upstairs lounge. The former men's only hotel used to rent out 64 rooms and these spaces have been consolidated. The upstairs section will also be given over to work spaces and tech-firm tenants. Bocho will sit a block and half from Le Thai, the restaurant that pioneered the Fremont East push toward finer dining options. 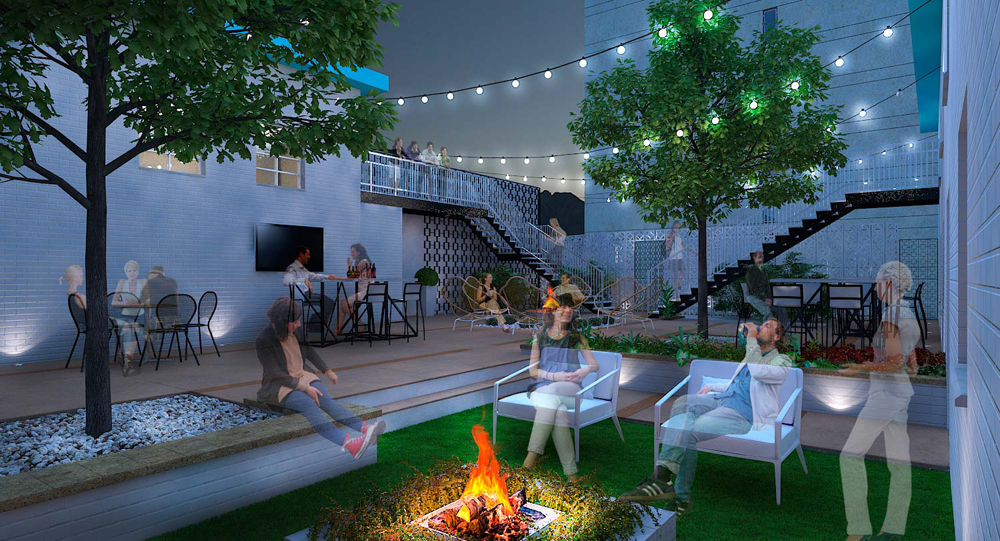 The central landscaped courtyard is set to feature fire pits. Other ventures heading to the building include O Face Donuts, a juice bar, a flower shop and a yoga studio. Long-term resident Black Spade Tattoo, currently displaced by construction, will return to their original home next door to the Carson Kitchen. 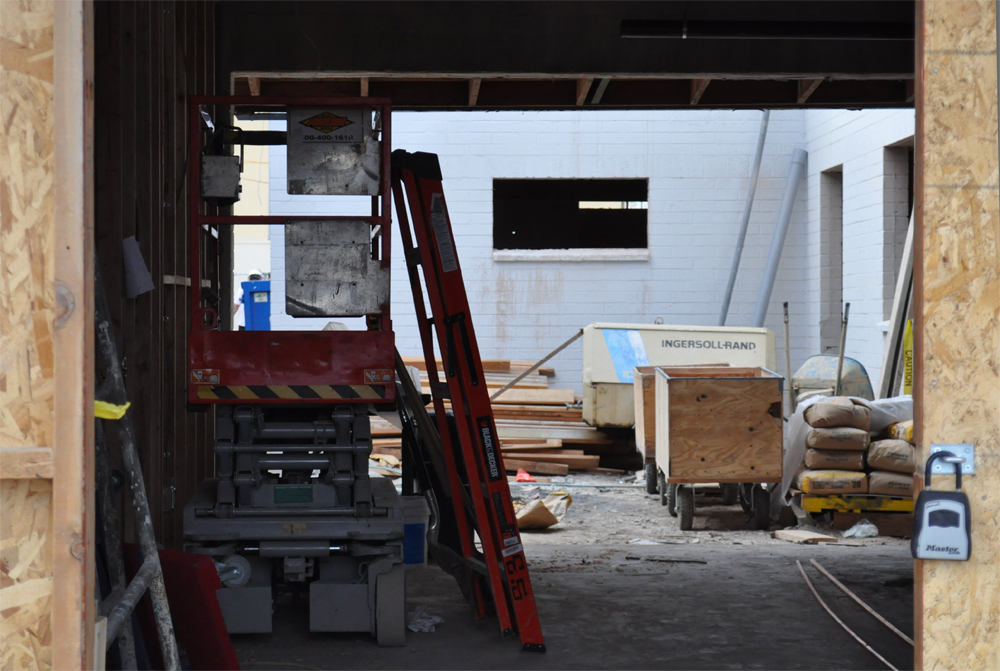 Built in 1955, Zappos CEO Tony Heish and his Downtown Project redevelopment team bought the hotel for $2,060,514 in April 2012. The U-shaped property is located next door to the Eden Inn, a weekly and monthly low-income rental property still very much in business. The Downtown Project also bought the Eden in December 2012 for $2.6 million and the inn is expected to be vacated and re-imagined within the next two years. 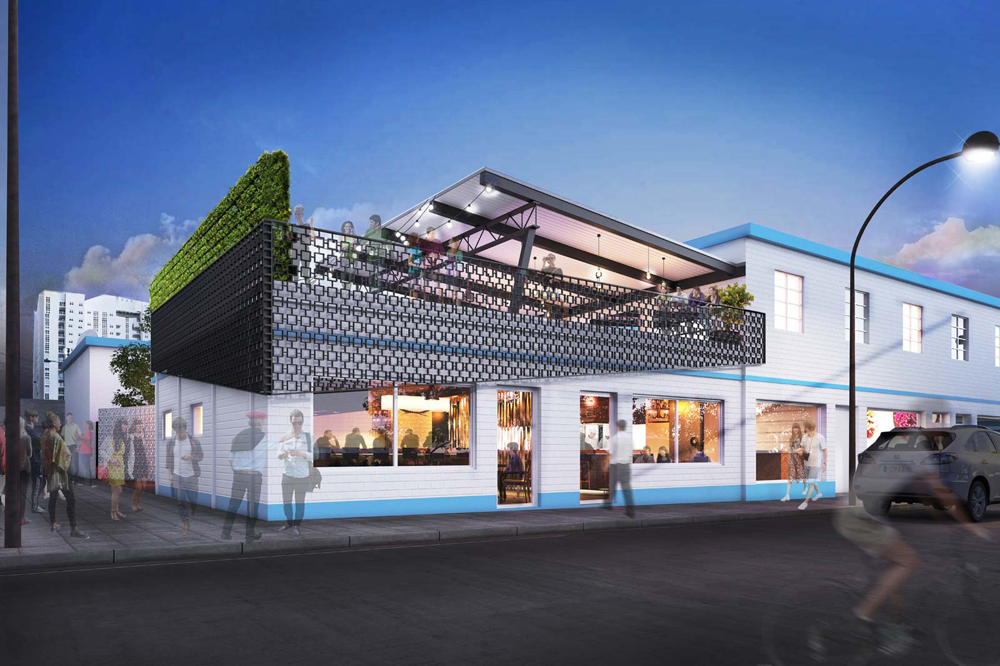 While the purpose and vision is new, care was taken to maintain the "mid-century modern" exterior and original signage. 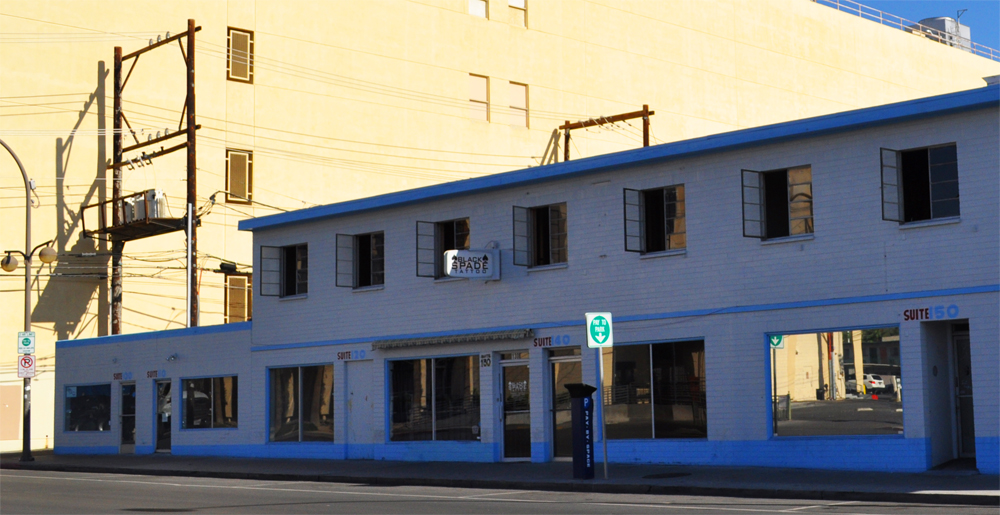