See Who Dined in Vegas for Super Bowl Weekend

Share All sharing options for: See Who Dined in Vegas for Super Bowl Weekend 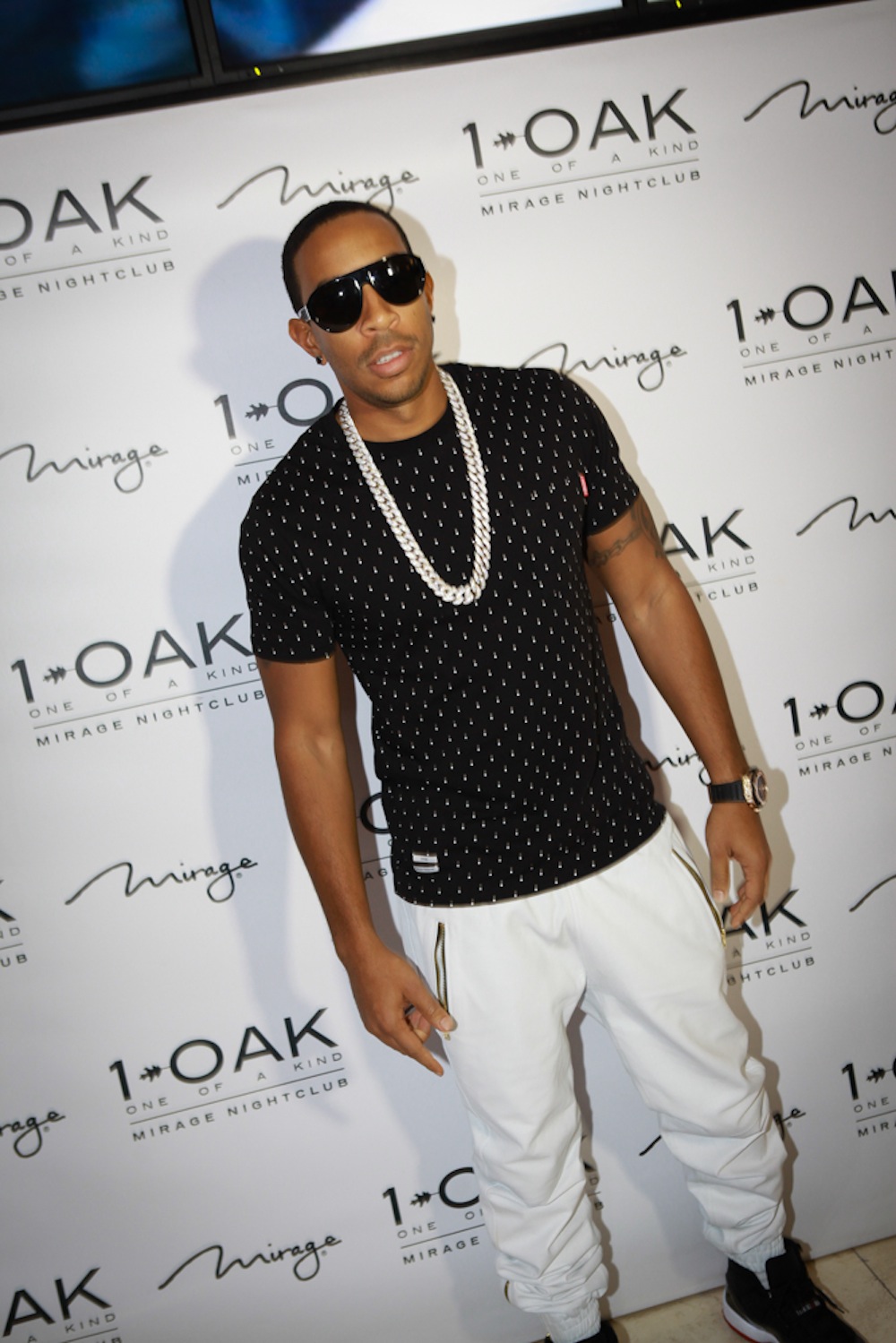 One-third of Swedish House Mafia Sebastian Ingrosso, his wife Kee and tour manager stopped by Yellowtail at the Bellagio for dinner on Saturday night. The group dined on some of the restaurant's greatest hits and finished dinner with coffee. [EaterWire]

Singer Paula Abdul was spotted hanging out at Fizz Las Vegas inside Caesars Palace on Saturday night with performer Matt Goss and a group of friends. [EaterWire]

Television personality Gretchen Rossi of The Real Housewives of Orange County and fiancé Slade Smiley were spotted with friends at Tao Asian Bistro at the Venetian on Wednesday. The party of four dined beside the restaurant's iconic 20-foot floating Buddha while sipping on cocktails. The group ordered Buddha chicken, miso-glazed Chilean sea bass and a variety of sushi rolls. [EaterWire]