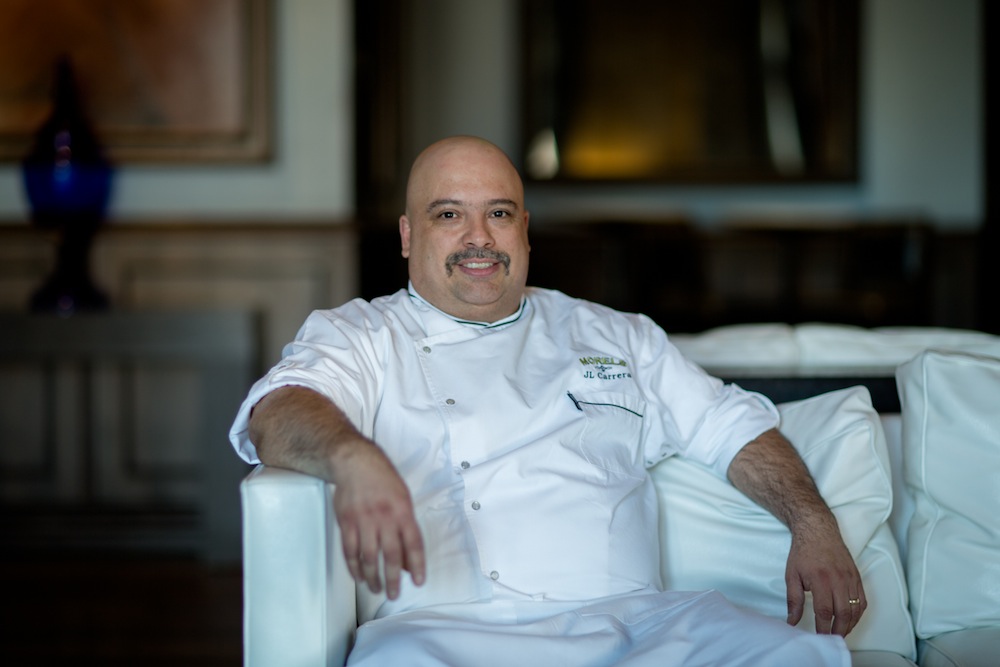 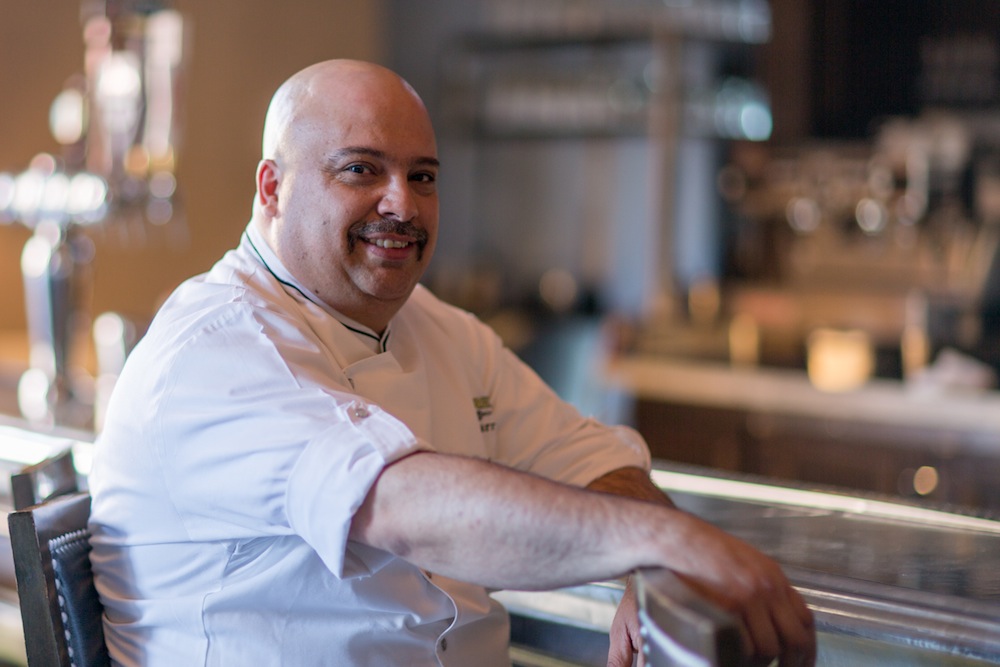 Which restaurants do you turn to when you're not working?
Family is really important to me. I've been married for 20 years this month and have two children (both born and raised in Vegas) so I like to treat them to the restaurants they enjoy.
Brio
Dragon Noodle
Carraba's

What dishes are most memorable?
Brio is my wife's absolute favorite restaurant and you know the saying — happy wife, happy life. I usually order their special with the Bruschette and the chef's toppings of the day or the Caprese salad because they use fresh mozzarella.

My daughter absolutely loves Carraba's and their wood-fired pizza, so we always get one of those to share with pepperoni and tomatoes. I'm friends with the sous chef so they bring the pizza dough out to the table so she can knead it before cooking it. She likes feeling like she helped cook it.

Dragon Noodle at Monte Carlo is traditional Hong Kong-style Chinese food and that's where I take my work family. I love all Asian cuisine but my top favorites there are kung pao shrimp, Mongolian barbecue and soup noodles.

Why do you enjoy going there?
Like I mentioned, I've been married 20 years so I enjoy going to nice family restaurants where my wife and children like going to and you know you are going to get a great meal every time you go. Dragon Noodle has fun quirky decor that makes you feel like you've stepped into Hong Kong, Brio is great to get away from the Strip and have dinner on the patio and Carraba's helps bring out the fun in cooking for my children.
· All Coverage of Morels [~ELV~]
· All Dining Confidentials [~ELV~]