Guy Fieri finally settled on a name for his restaurant coming to The Quad — Guy Fieri's Vegas Kitchen & Bar, a riff on his Guy Fieri's American Kitchen & Bar in Times Square. The two-level, 10,000-square-foot restaurant plans to serve breakfast, lunch and dinner as well as a late-night dining menu and brunch. 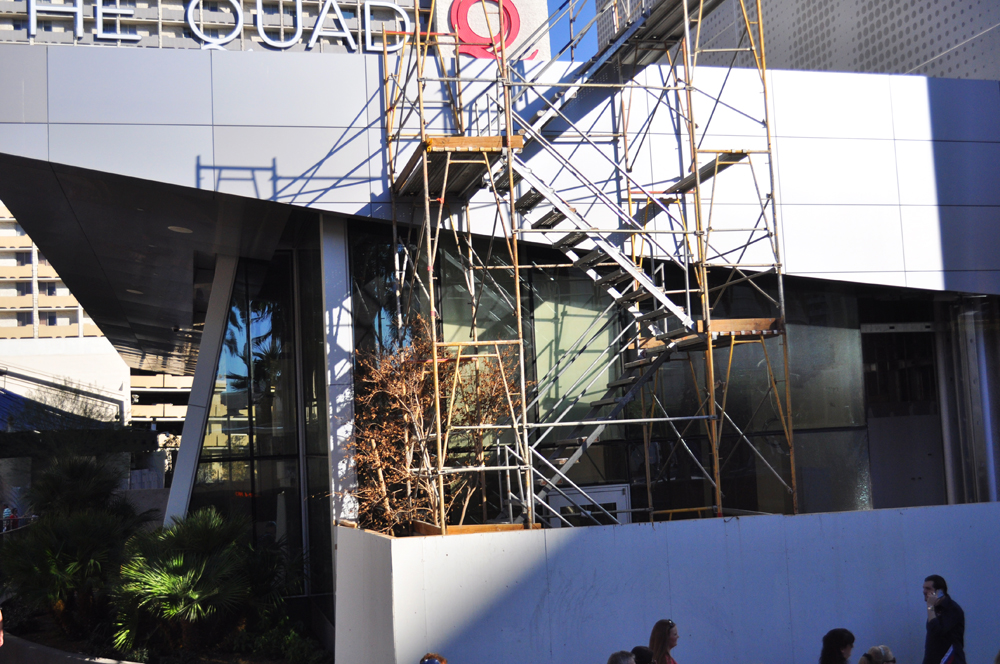 The Las Vegas Sun reports he plans to decorate the space with memorabilia from his days at UNLV while his tattoos serve as inspiration for the designs at the bar, which will serve 16 craft beers and four wines on tap. Eight shots will be served up from a frozen tap system shot bar. 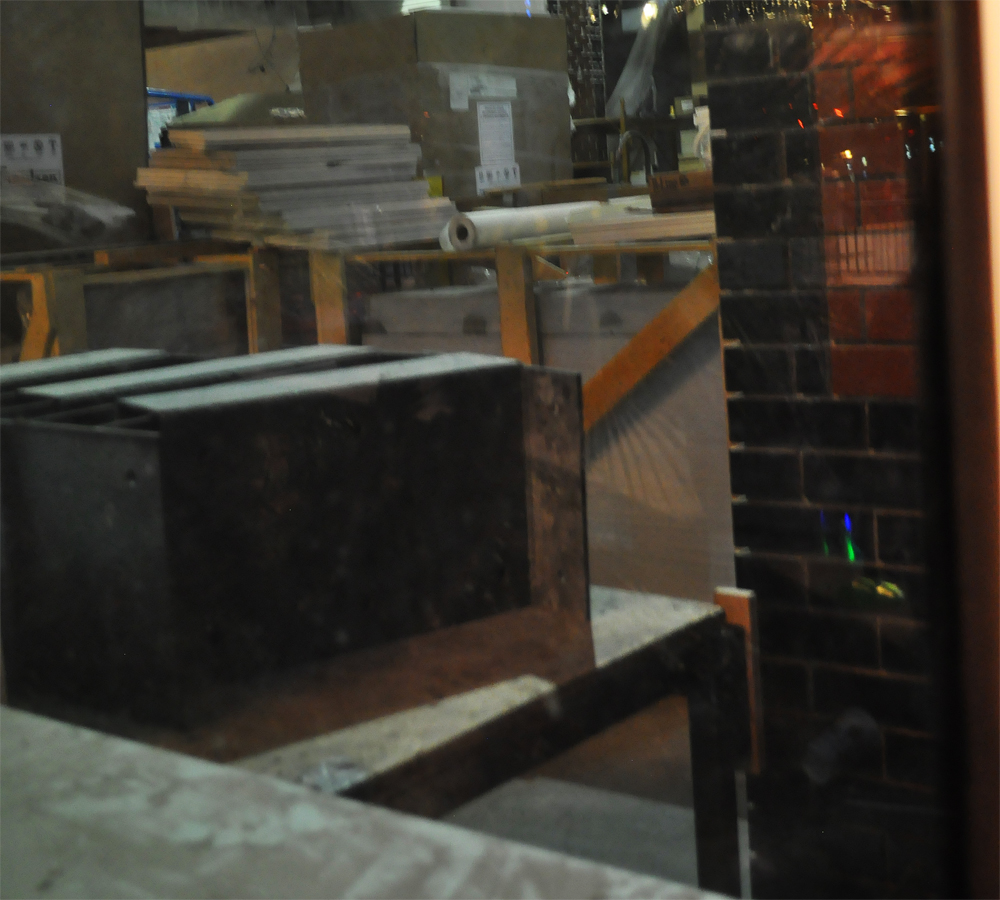 Some of the dishes he's touting include his Guy's Vegas Fries tossed in a buffalo seasoning and served with wing sauce, Guy's Fireball Wings, lollipop-cut chicken wings and doused with Fireball Whiskey, and Banh Mi tacos. 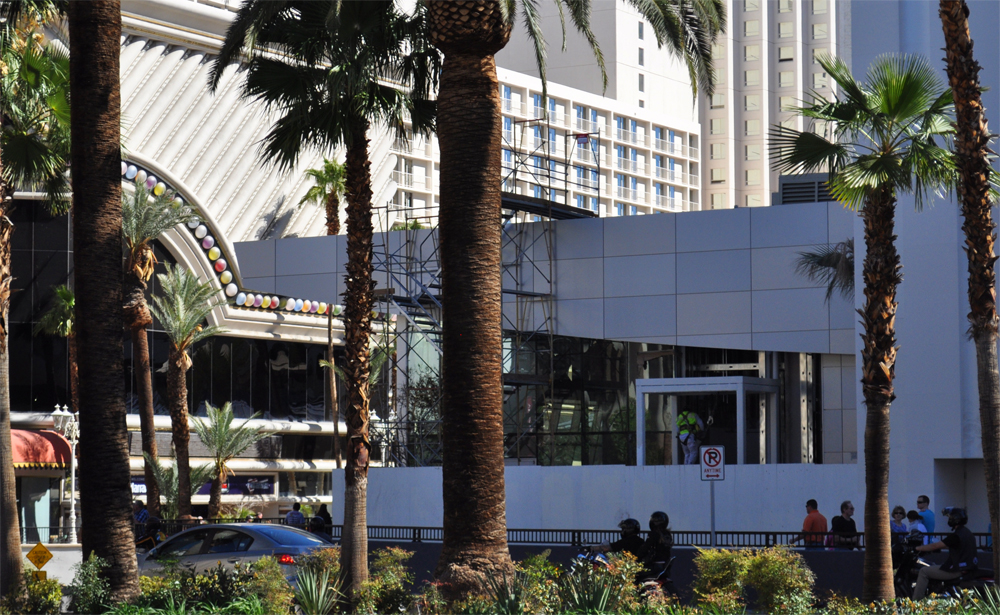 No word on an opening date yet.
· Guy Fieri Chooses Name for His First Las Vegas Restaurant [LVS]
· All Guy Fieri Coverage [~ELV~]