Share All sharing options for: B-Real at Stack; Amy Adams at Hakkasan 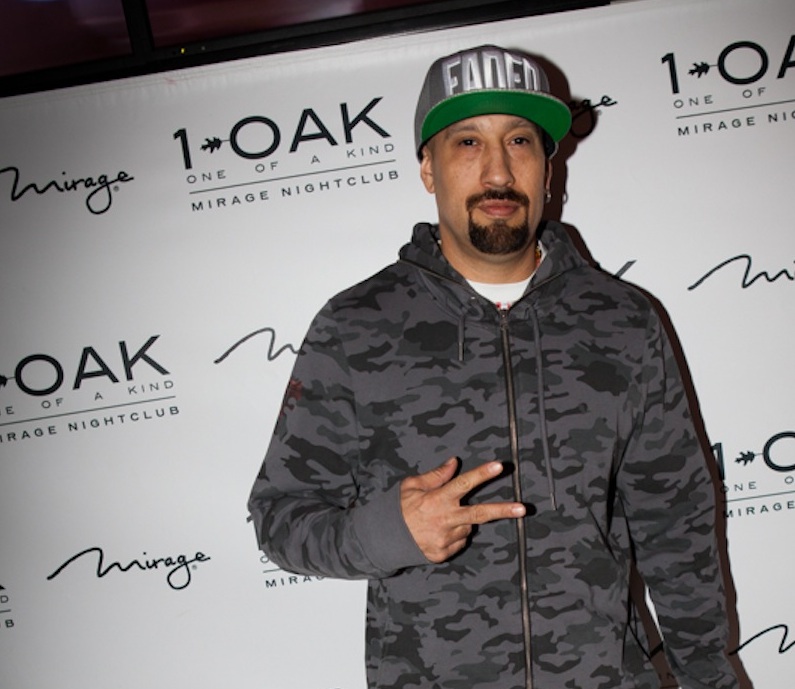 B-Real from Cypress Hill dined at Stack Restaurant & Bar at the Mirage on Friday night. [EaterWire]

Actress Amy Adams dined at Hakkasan at the MGM Grand with her boyfriend Darren Le Gallo, as well as her sister, on Friday night. The group dined on crispy duck salad. [EaterWire]

Actor Alan Thicke and his wife Tanya were spotted at Fix Restaurant & Bar at the Bellagio on Wednesday night. [EaterWire]