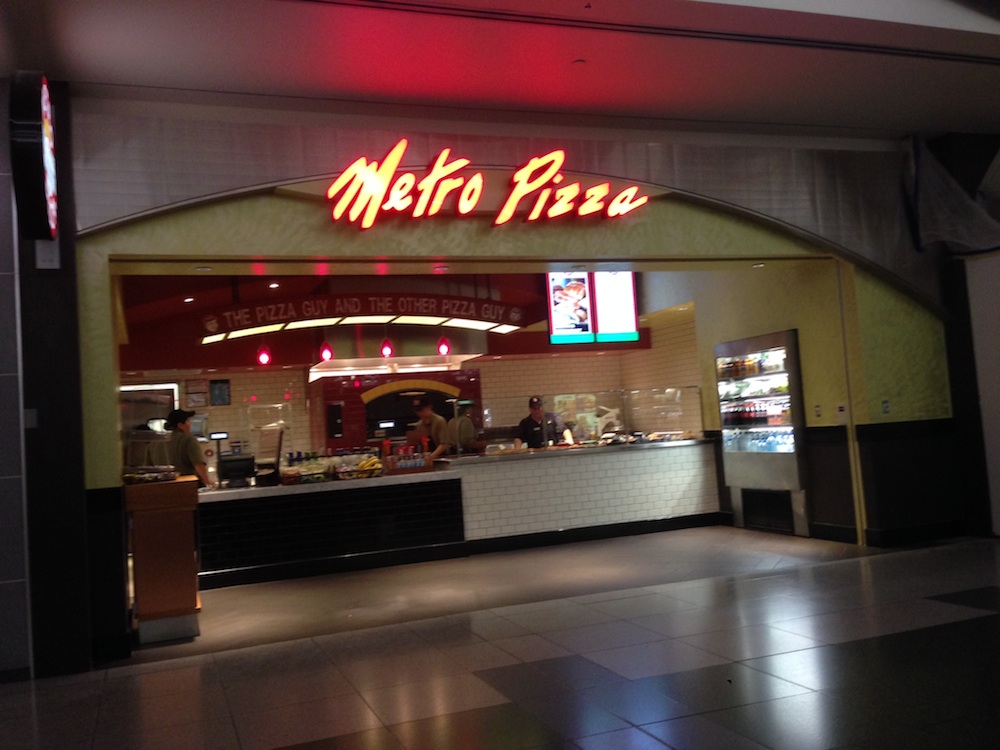 Travelers flying out of D Gates at McCarran International Airport, you have a new dining option to stave off those hunger pains. Metro Pizza is now open.

The new 900-square-foot restaurant with a publicly declared $450,000 construction budget sits between Gates D32 and D36.