Here's What Matthias Merges Plans To Serve at Yusho

Share All sharing options for: Here's What Matthias Merges Plans To Serve at Yusho 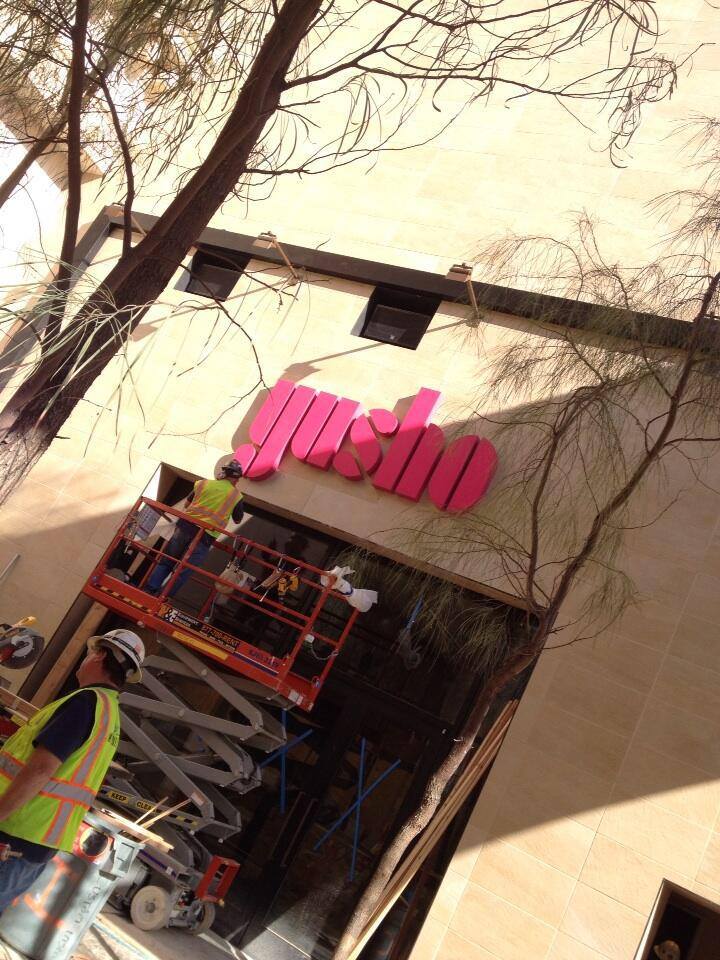 Matthias Merges' Yusho is about three weeks out from opening on The Boulevard in front of the Monte Carlo, and now comes a tease of what could be on the menu.

The Charlie Trotter protege out of Chicago plans to serve up Japanese street food with seafood, poultry, meats and vegetables all cooked to order over fire from an exhibition kitchen. House-made pickled vegetables, noodles and steamed buns all make the menu.

Merges divided his menu into five categories covering pickles and relish, noodles, grilled and fried, steam buns and sweets. Some of the highlights of the menu include a twice-fried chicken made with fermented chili, green tea and seasoned with a sprinkling of lime zest; Logan Poser Ramen, a soup with crispy pork shoulder croquette, poached egg, nori and cucumber created in response to a critique that anyone making ramen outside of Japan was a "poser"; charred octopus served with green beans, crisp enoki mushrooms and topped with a light ponzu vinaigrette; marinated eggplant steam bun filled with Japanese mint, plums and broccoli; and doughnuts made with tofu, sweet potato and a hint of rosemary.