Sasha Grey at Crush; Skrillex at Kumi; Much More

Share All sharing options for: Sasha Grey at Crush; Skrillex at Kumi; Much More 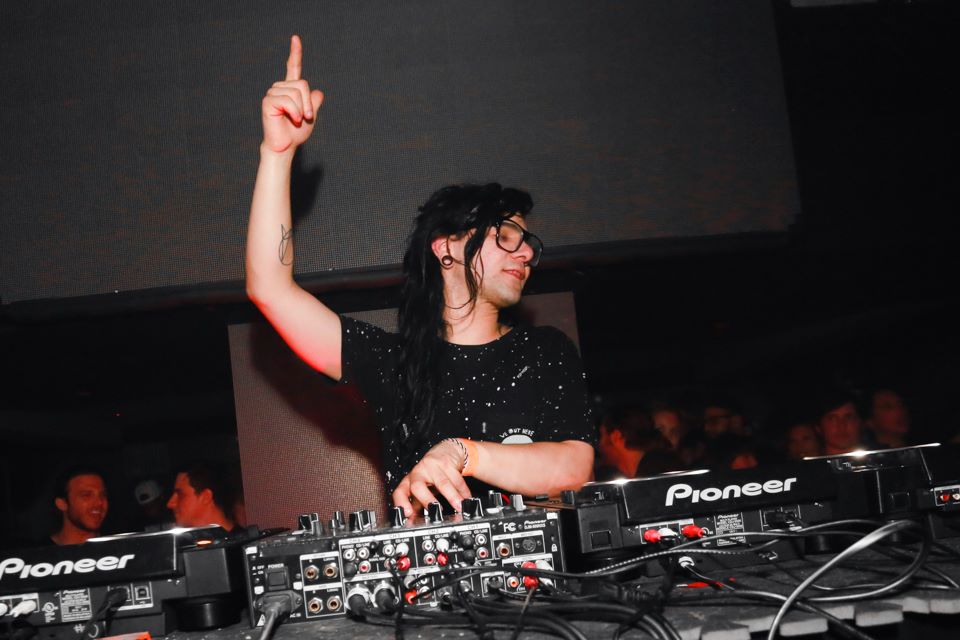 Former HBO Entourage star Sasha Grey celebrated her birthday with dinner at Crush at the MGM Grand on Saturday night. The starlet, who has shifted her focus from adult entertainment to mainstream acting, modeling and singing, dined with Mark Stoermer of The Killers and Jon Farriss of the former Australian rock band INXS. The stars and a large group of friends ordered date and artichoke pizza, octopus ceviche and sea scallop benny. [EaterWire]

The Dirty.com's Nik Richie celebrated his birthday at Stack Restaurant & Bar at the Mirage on Friday night. [EaterWire]

Actor Troy Garity and his wife Simone Bent dined at Tao Asian Bistro at the Venetian with friends on Friday night. The couple drank Moscow mules while dining on spicy tuna tartare on crispy rice and lobster wontons with shiitake ginger broth. [EaterWire] 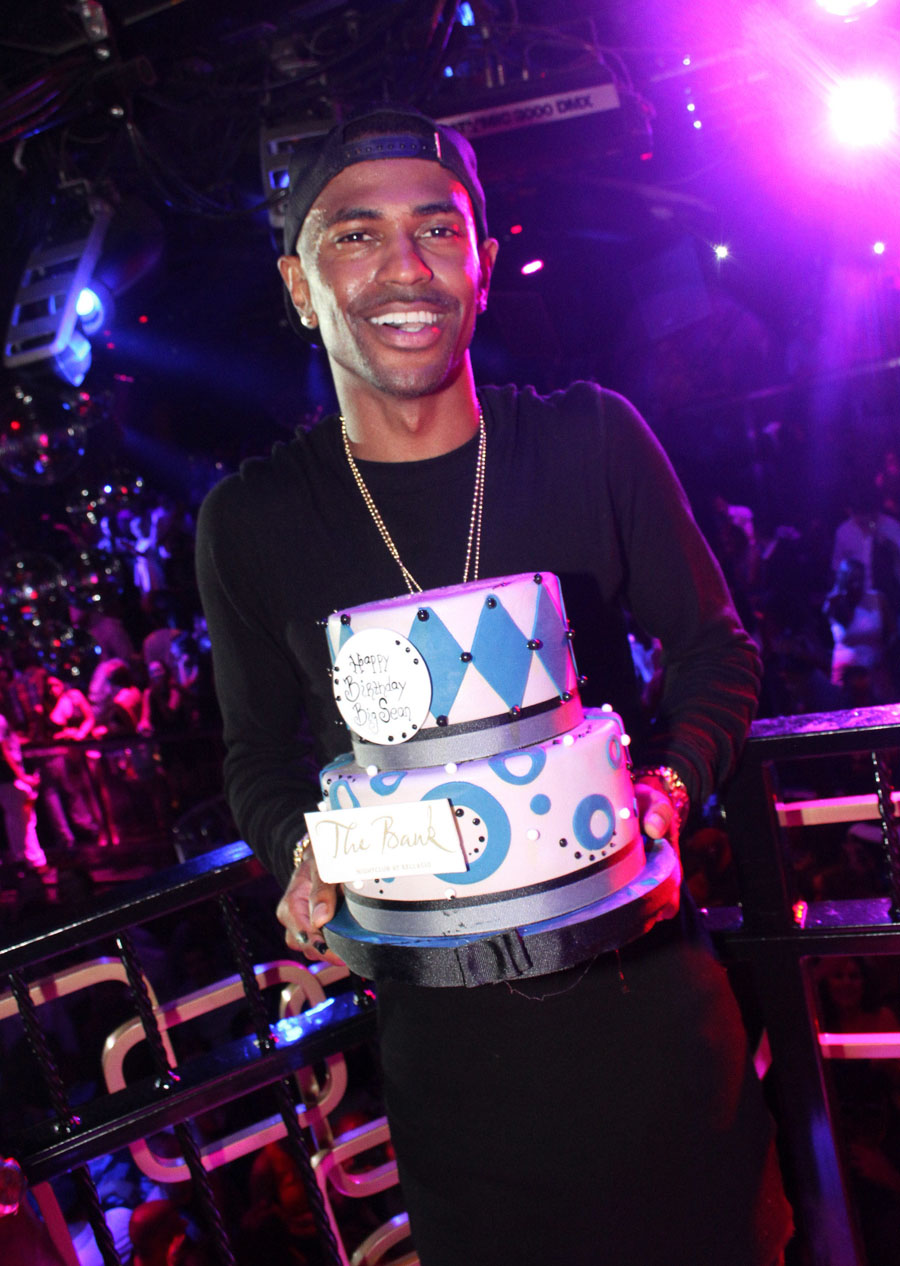 Hip-hop superstar Big Sean celebrated his birthday at Fix Restaurant & Bar at the Bellagio with a large group of family and friends on Friday night. [EaterWire]

Pop singer Nick Jonas was spotted dining with a few friends at Hakkasan at the MGM Grand on Friday night. The group ordered the vegetarian steamed dim sum platter. Jonas was seen drinking cocktails and socializing with his group throughout the night before leaving just after 11 p.m. [EaterWire]