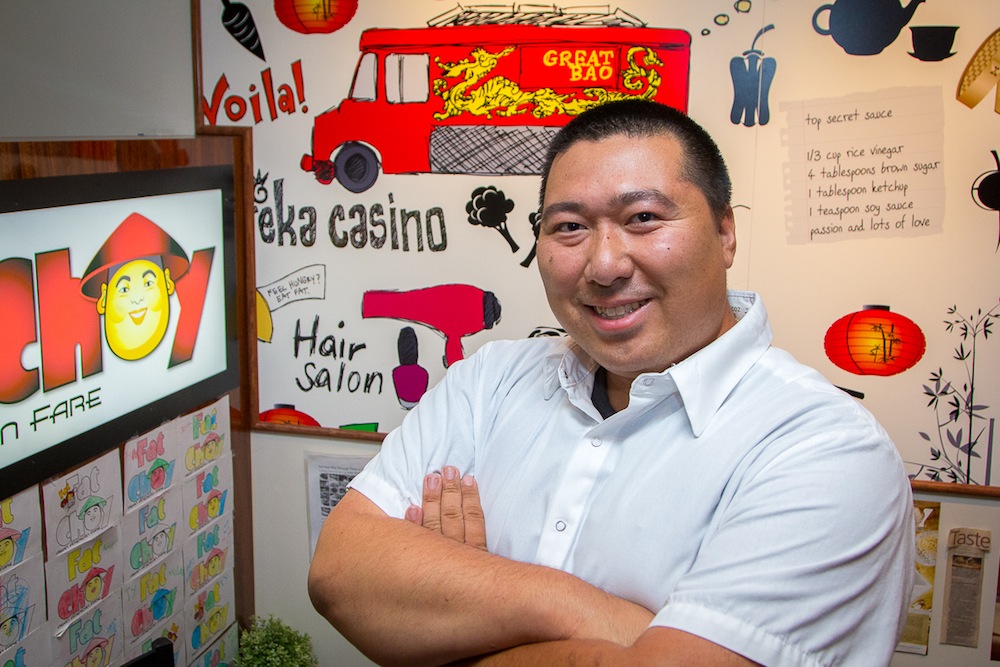 While Sheridan Su seems like such a fixture in the Las Vegas culinary scene, his career has taken him all over the world. He graduated from the Culinary Institute of America and went on to work in Boston at Ambrosia on Huntington, where the French-Asian cooking was recognized as one of Esquire magazine's 25 best new restaurants. He joined Atelier, the Ritz-Carlton's signature dining room in New York City, in 2002, then headed west to Los Angeles to head up the tasting menus at Sona. He was part of the opening team at Joël Robuchon at the MGM Grand, leaving to be the opening sous chef at Social House. In 2008, he helped open Wazuzu at Encore Las Vegas, then reunited with the group behind Social House and became the executive chef opening of two Asian restaurants in Mexico City, Mexico. When Comme Ça opened at Cosmopolitan of Las Vegas, he was one of the youngest executive chefs on the Strip at 28. But he wanted something to call his own. He opened Great Bao in 2011 as a food truck and a small restaurant inside a hair salon. Finally he got his chance to really take on cooking his favorite dishes including bao, fried rice, bone marrow and more with his beloved Fat Choy inside the Eureka, which just celebrated its first year in business. Here, he shares where he likes to dine when he's not in the kitchen. 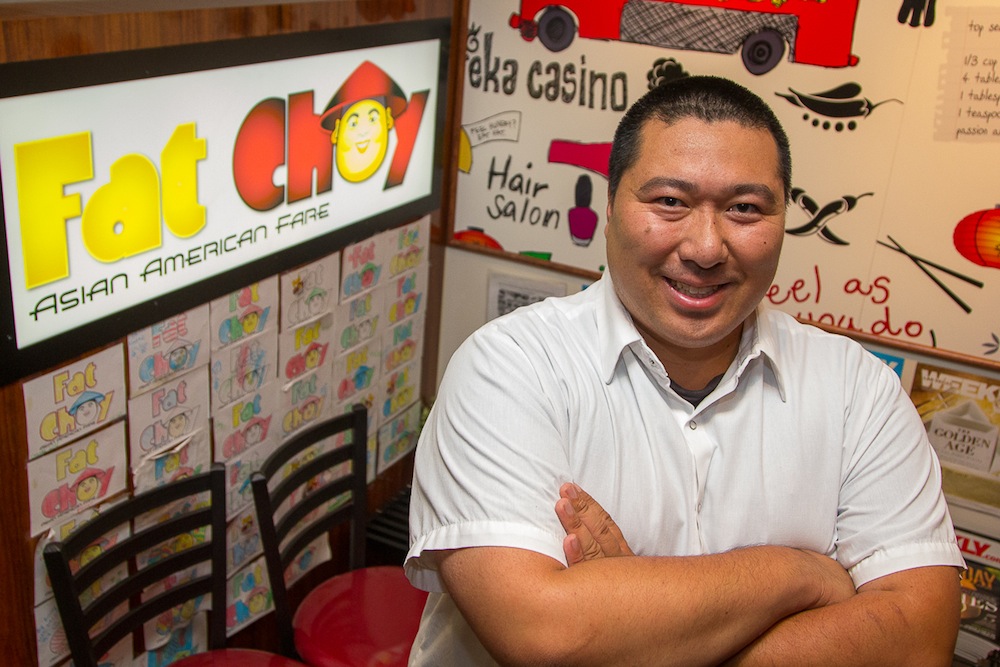 Which restaurants do you turn to when you're not working?
Some of my favorites spots in Las Vegas include Yunnan Garden in Chinatown, Mon Ami Gabi inside Paris Las Vegas, and Lotus of Siam on East Sahara.

What dishes are most memorable?
At Yunnan Garden, ordering a few cold dishes up at the counter is always a must. I usually go for the sliced spicy beef shin with innards, the gelatinous marinated pig ears, and the bean curd. I'll also get an order of the Mapo Tofu, which is tofu quickly braised with minced pork in a spicy chili bean sauce. Then I go for the "Cross the Bridge Noodles." It is the ultimate chicken noodle soup.

At Mon Ami Gabi, I like their Escargots de Bourgogne baked with garlic and herb butter. Their Skate Wing sauteed in brown butter, finished with capers, lemon and herbs is a classic that I always enjoy.

Lotus of Siam's Nom Kao Tod is a crispy rice salad with sour sausage that is absolutely delicious.

Why do you enjoy going there?
I love Yunnan Garden because it reminds me of home in Monterey Park, Calif. Their cooking is intense with bold in-your-face flavors.

At Mon Ami Gabi, I love grabbing a table with my wife on the patio. It's easy to imagine ourselves dining in Paris while eating in one of the best locations on the Strip.

I really like Lotus of Siam, not just because they're right down the street from Fat Choy, but I admire them because they've been able to do what they do so well and for so long.

Anything else?
Having cooked on and off the Strip for the past nine years, it's amazing to see the dining scene continue to grow and thrive. It raises the game for everybody. I'm just proud to call this my city and be a part of all that's happening here.
· All Coverage of Fat Choy [~ELV~]
· All Dining Confidentials [~ELV~]