Where Angelo Sosa Dines on Nights Off from Poppy Den

Share All sharing options for: Where Angelo Sosa Dines on Nights Off from Poppy Den 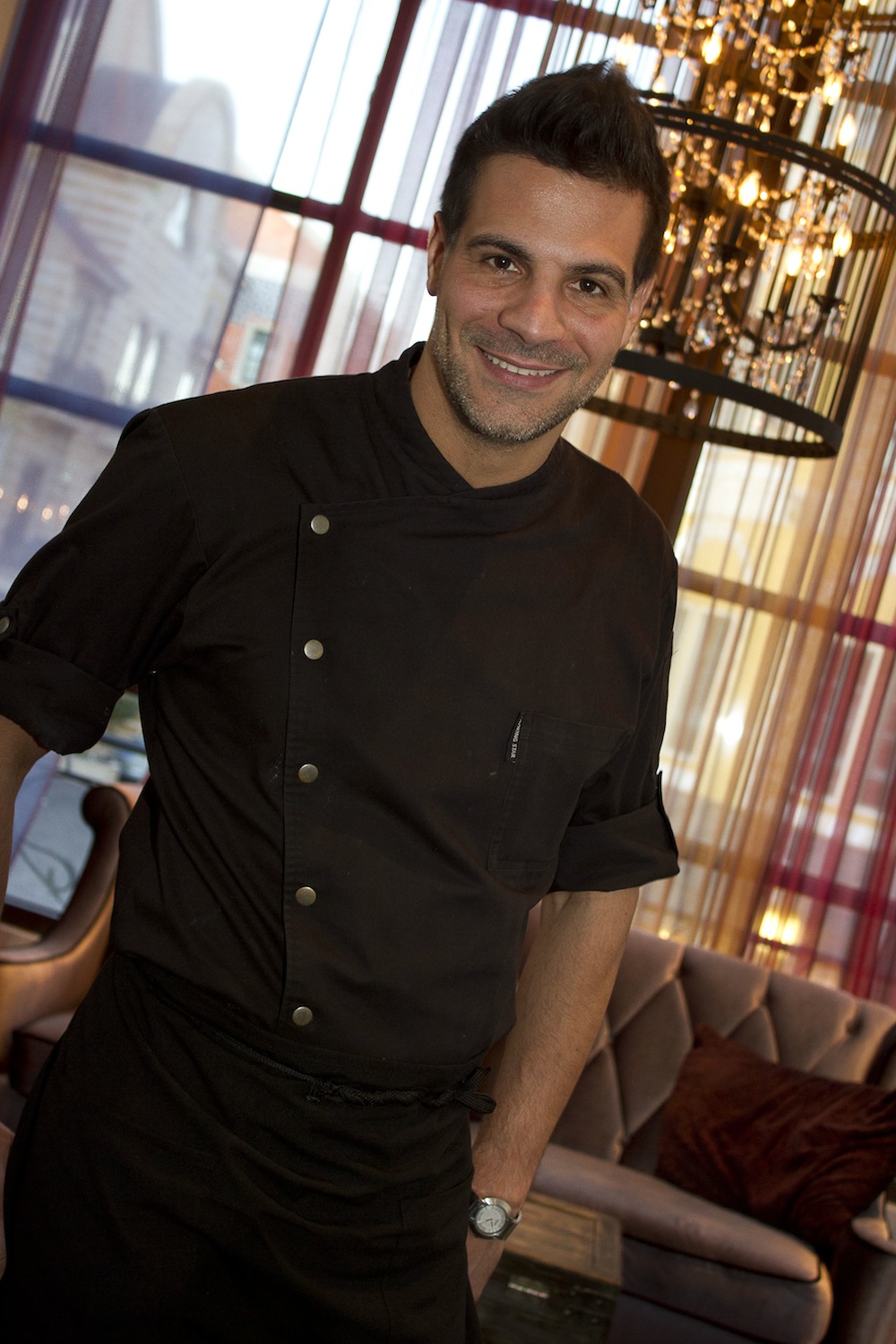 Angelo Sosa grew up in a household in Connecticut where meals where considered serious affairs. After graduating from the Culinary Institute of America in 1997, he ran the kitchen at the Escoffier Room, and then worked with Christian Bertrand, formerly of Lutèce, at the Stonehenge Restaurant & Inn. He then served as Bertrand's sous chef when he opened Acqua in 1998 and then went on to work with Jean-Georges Vongerichten, working at places such as the Ocean Club at Dune restaurant in the Bahamas, Restaurant Jean Georges and Spice Market. In 2005 Sosa became the executive chef at the Chinese restaurant Yumcha in New York City. He opened his fast-casual Xie Xie (shay-shay) in the Hell's Kitchen neighborhood of New York City and appeared on season seven of Top Chef in 2010. Now he has Poppy Den at Tivoli Village and calls Vegas his home. Here Sosa shares some of his favorite spots in Vegas off the Strip.

Which restaurants do you turn to when you're not working?
Lotus of Siam, Marche Bacchus and Hot & Juicy Crawfish.

What dishes are most memorable? Please describe each dish.
I love the larb salad at Lotus of Siam. It's made with ground beef, chicken or pork along with chopped onion, green chili, lime juice and cabbage. The spice in the dish really ignites your taste buds!

Marche Bacchus has a charcuterie plate that is truly amazing. It's served with housemade pâté, duck rillette, cured meats, cornichons and Dijon mustard.

Hot & Juicy Crawfish serves Creole-style shrimp with the shells still on. It's a blast of flavor!

Why do you enjoy going there?
Lotus of Siam reminds me of my time in Thailand, which was truly a remarkable experience. They aren't shy to add an extra kick of spice in their dishes, and that's something I really admire.

Marche Bacchus has delicious food, but the view is even better. I think it is one of the most romantic places in Vegas.

Hot & Juicy Crawfish isn't just your typical hole-in-the-wall restaurant because their flavors are so intense. I like the fact that I don't have to be neat and proper there. It's okay to get a little messy.
· All Coverage of Angelo Sosa [~ELV~]
· All Dining Confidentials [~ELV~]
Angelo Sosa [Photo: Chelsea McManus]