Peek Behind the Curtain at Downtown's Scullery

Share All sharing options for: Peek Behind the Curtain at Downtown's Scullery

Scullery, the "drinking facility" from Michael Cornthwaite's Future Restaurant Group officially debuts this Wednesday, April 16 at 5 p.m. It occupies a corner spot on the ground floor of The Ogden condominium building.

A recent soft debut threw some light on what lies beyond the small main bar visible to the street and reveals the hidden booths and nooks that lead to the facility's other attraction, a 100-seat "'black box' experimental theatre." No schedule has been announced for when the curtain rises on the entertainment portion of the project.

Designed by the ubiquitous downtown Bunnyfish Studio, conceptualists for Cornthwaite's Inspire Theater located a couple of blocks away, the studio has shared some inside snaps of what to expect later this week. 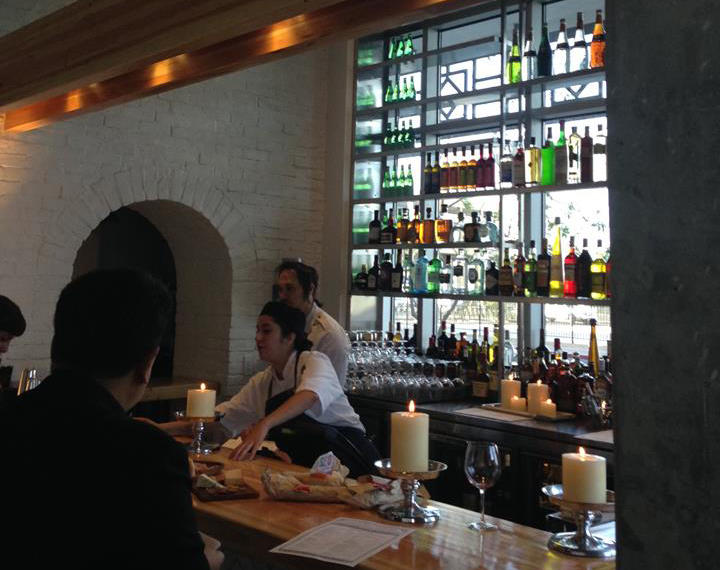 The images hint the original small snack menu premise is still in place, long promised to range "from artisanal olives, pickles and cheese to nuts, sweets and other small bites." The full-service bar places "special emphasis on well-selected wines, to enjoy by the glass." 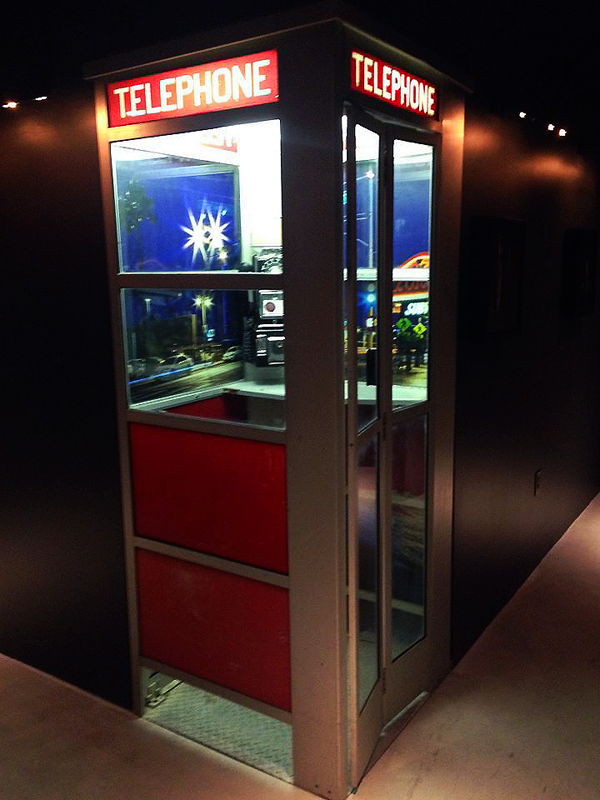 Further inside, unleash your inner Clark Kent or pose Mad Men or made man-style, within this retro phone booth. 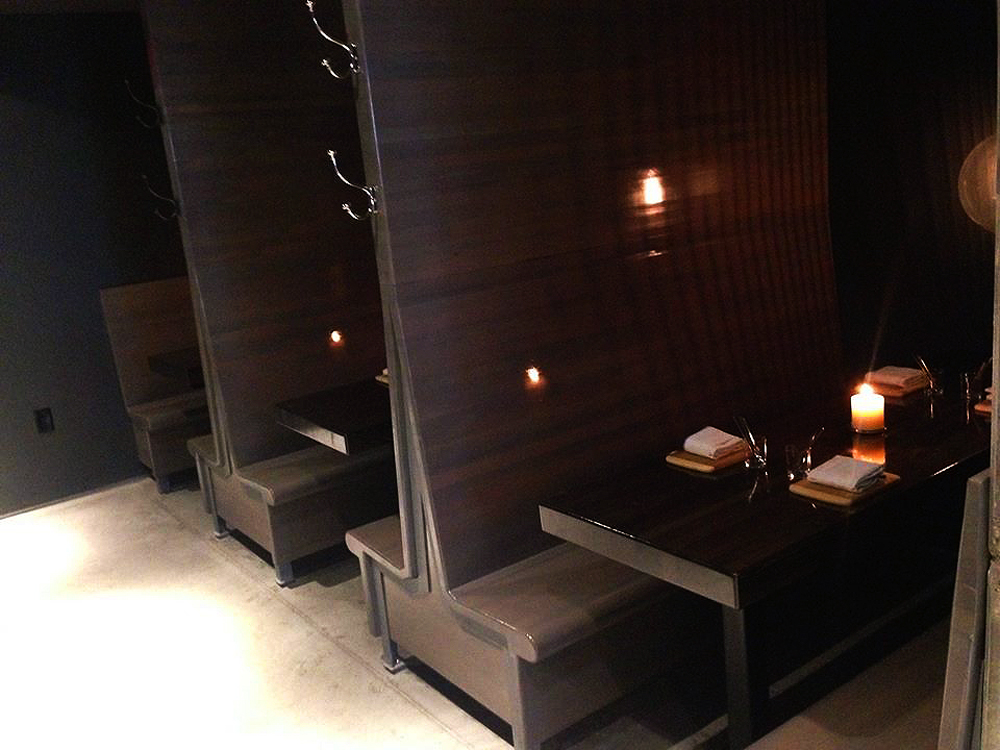