Four new dining concepts are on their way to Red Rock Resort as part of a $35 million remodel. Now confirmed, Mercadito, the Mexican eatery out of Chicago, will open in September at the resort as Eater Vegas first reported eight months ago.

The 5,500-square-foot restaurant takes over the former LBS Burger space and will seat around 100 in the main dining room and 20 in the restaurant's lounge. The location will also feature an indoor and outdoor lounge that seats 50.

Eater Vegas has already uncovered plans to open a second Mercadito at Green Valley Ranch in Henderson. Both resorts are part of Station Casinos. 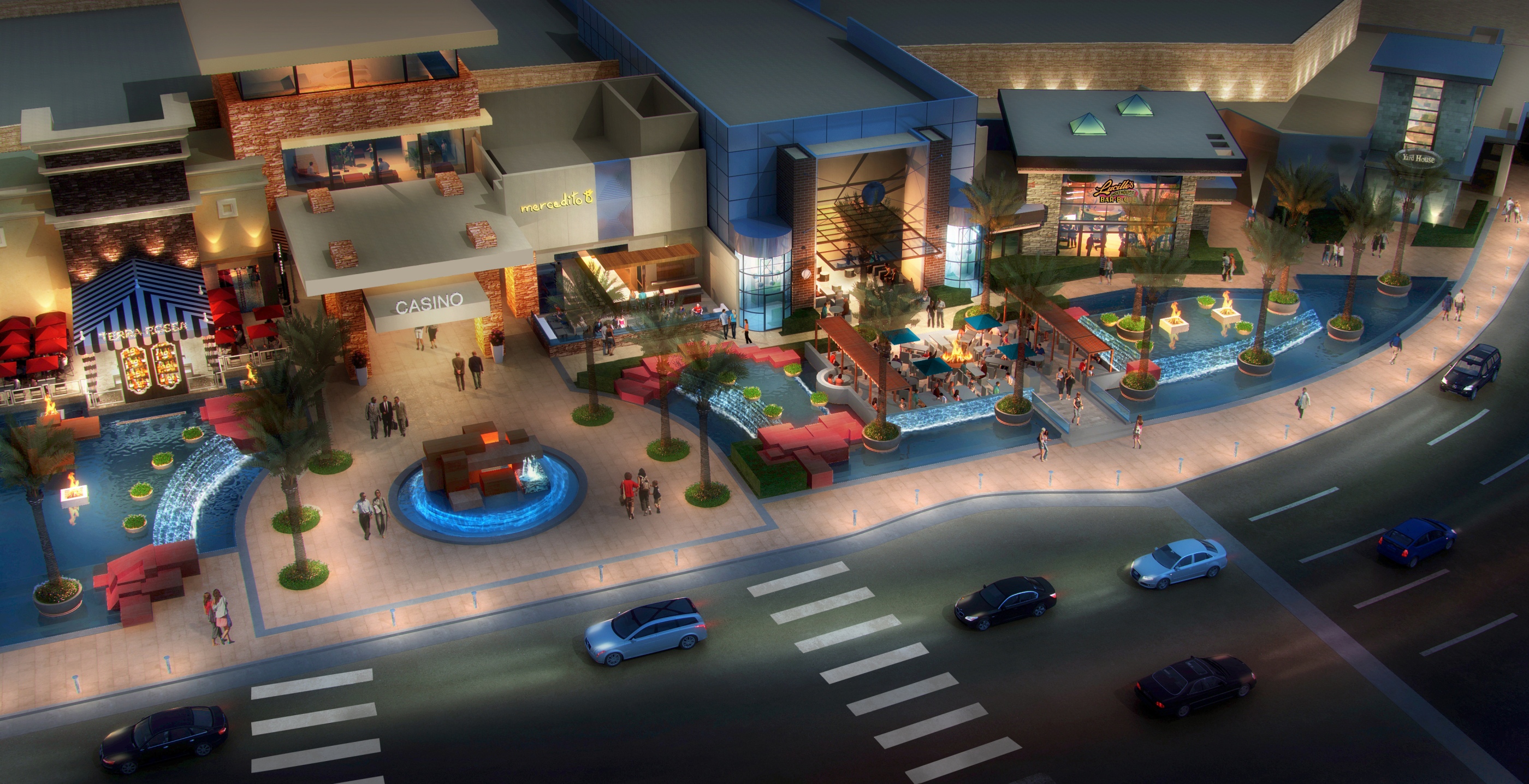 Hachi and LBS Burger closed earlier this year to make way for three additional restaurants. Look for The Light Group — which operates Fix and Yellowtail at the Bellagio, Stack at the Mirage and Red Square, Kumi and Citizen's Kitchen & Bar at Mandalay Bay as well as an assortment of nightclubs — to bring a "small-plates menu, craft beers and an extensive wine list" to an unnamed restaurant coming to the resort.

A noodles restaurant will open between the Grand Cafe and high-limit gaming area, while Terra Rossa shutters to make way for a new Italian restaurant. Both remain unnamed as well.

The new restaurants will be built along the property's Charleston Boulevard casino entrance and will feature outdoor entrances as well as patios and water features. Expect a walkway that connects five restaurants including Lucille's Bar-B-Que and Yard House.

Also on tap, a refresh for T-bones Chophouse, the steakhouse at the resort, with all new furniture, carpet, drapes and artwork.

Everything should be complete in the next eight months.

With Terra Rossa closing, could that mean Mercadito would take the place of Terra Verde at Green Valley Ranch?