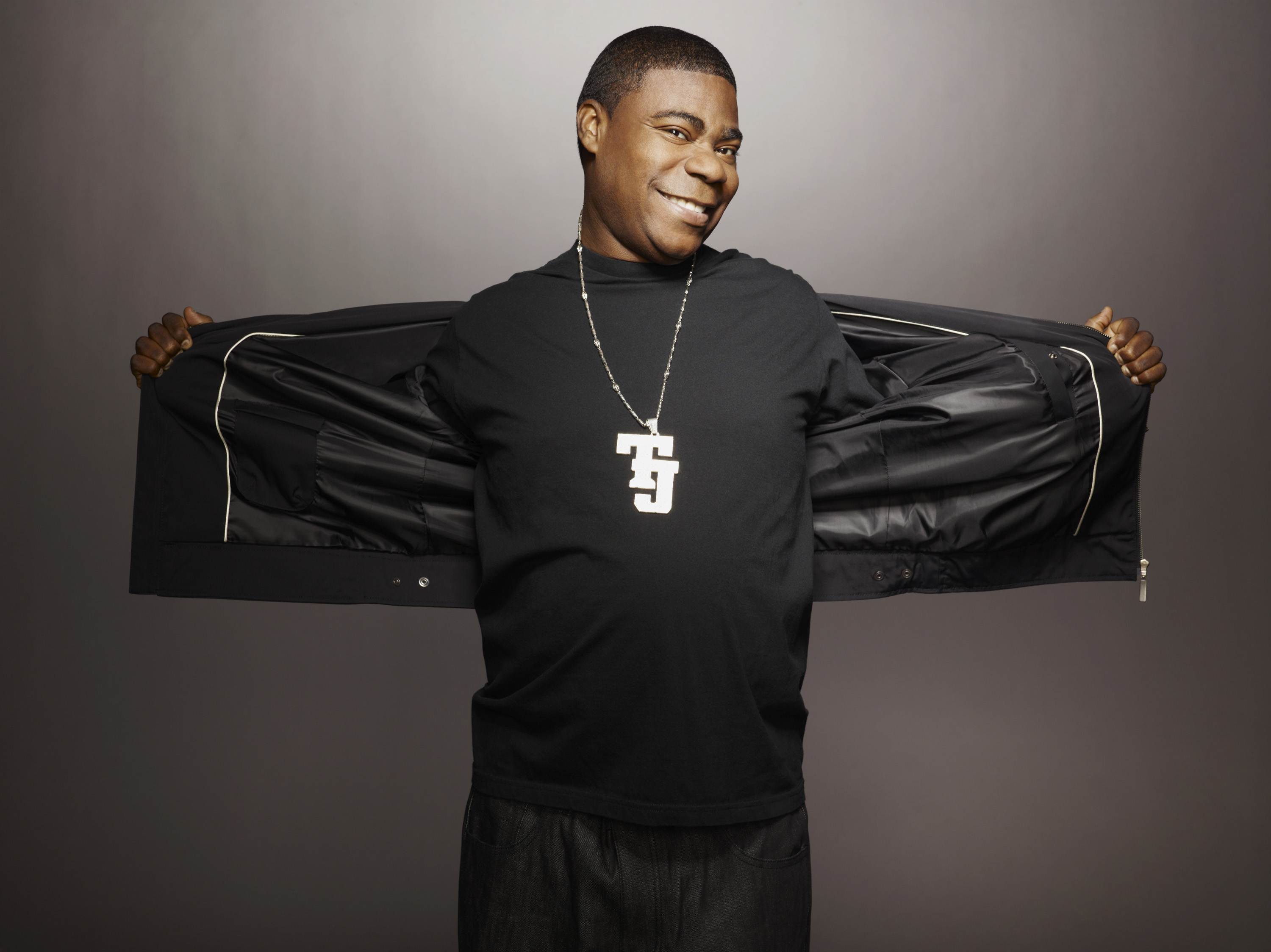 You know Tracy Morgan from Saturday Night Live and as the unpredictable Tracy Jordan on 30 Rock. Right now, he's reprising his voice role as Luiz the bulldog in the animated film Rio 2. And his new standup show Bona Fide made its debuted on Sunday on Comedy Central. Now the comedian brings his act to Treasure Island tomorrow night. Here, the actor and comedian talks about why he doesn't go to nightclubs and where he likes to dine in Las Vegas.

Do you remember your first trip to Vegas?
It was 10 to 15 years ago. I was doing stand up out there. I only saw Vegas on TV before. It's everything plus more. I walked around and sight saw.

Do you have any favorite restaurants you like to visit here?
Benihana. That's me. I keep it simple. I'm like a big kid when I go to Benihana. They do these hearts made out of rice.

Do people approach you while you're dining out?
Sure, not only when I'm dining out, but when I'm out and about. They tell me how much they love my comedy and my shows. I'm really grounded that way.

So they don't bother you?
My fans don't bother me, baby girl. I'm not one of them. Don't put me in that box. My parents didn't raise me that way.

What about nightlife? Do you ever go out after a show to unwind?
I stopped doing that. My oldest son is 29 and I have a nine-month old. I stay home now. I'm hanging out. I haven't been to a club in eight years. The only clubs I go to have a mike and a chair.

What was the first thing that shocked you in Las Vegas?
How many working girls there are. You could be a supermodel but you're a working girl. I thought I was a freak. They turn it up in Vegas. They get it done up in Vegas. And that's me talking, baby girl. I'm a Brooklyn guy, I can't take it no more.

What can we expect at your show on Friday night?
Funny. Truckloads of it. A lot of hushes and shushes. I'm going to get provocative. A little razzle and dazzle. I'm going to percolate at some point. Then pop some popcorn and put some butter on it.
· All Coverage of Comedian Confidential [~ELV~]