Ronald McFuku Heads for F.A.M.E. at The Linq

Share All sharing options for: Ronald McFuku Heads for F.A.M.E. at The Linq

F.A.M.E., the Asian street market meets upscale restaurant coming to The Linq, will now open in two stages. Downstairs, debuting a fake food truck featuring the menu of local heroes Fukuburger, will open its doors by end of May. A debut date of May 23 previously reported by Eater Vegas was roundly refuted by the Linq, but while participating in the Vegas Uncork'd Grand Tasting event at Caesars Palace, a F.A.M.E. representative confirmed the timeline. 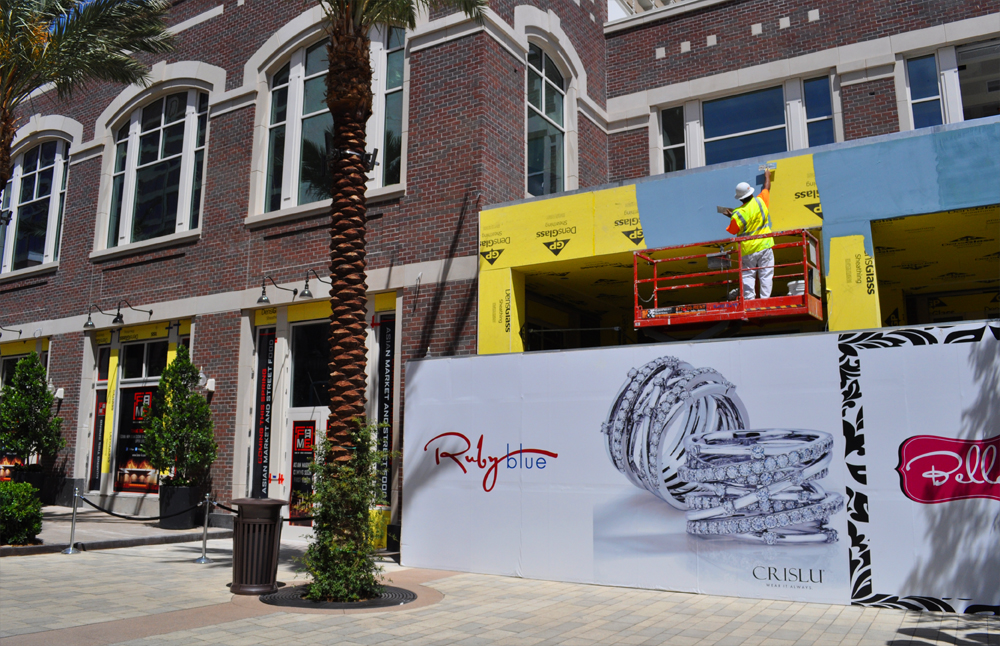 Upstairs, the still very much under construction Fōchun, the dinner-only restaurant from chef Bryan Emperor, will delay its debut of a "hybrid of innovative Asian cuisine" to an unannounced date. 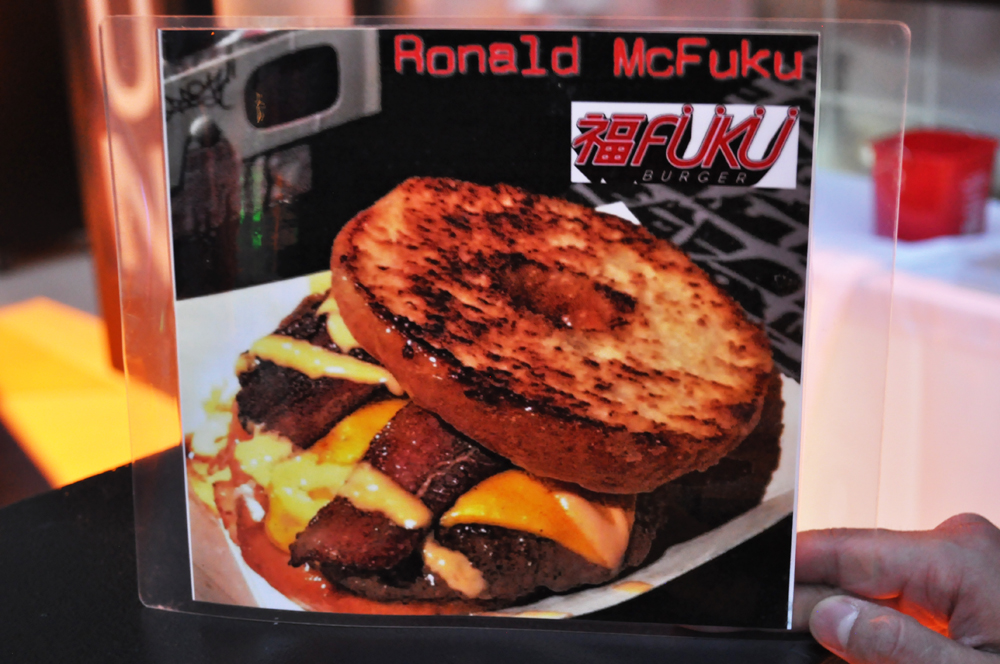 But fans of the roving Fukuburger truck will soon have a permanent place to sate their cravings for Fuku sauce. During the Vegas Uncork'd event, guests were wowed by Ronald McFuku minis destined to be served full-sized at F.A.M.E.

Comprised of a "Fuku" patty, cheese, bacon, Fuku sauce, the burgers are served on the secret weapon, a toasted vegan donut from Chinatown legends Ronald's Donuts.
· All Coverage of F.A.M.E. [~ELV~]
· All Coverage of Fukuburger [~ELV~]