LeAnn Rimes and Jessica Alba Both Spotted at Hakkasan

Share All sharing options for: LeAnn Rimes and Jessica Alba Both Spotted at Hakkasan 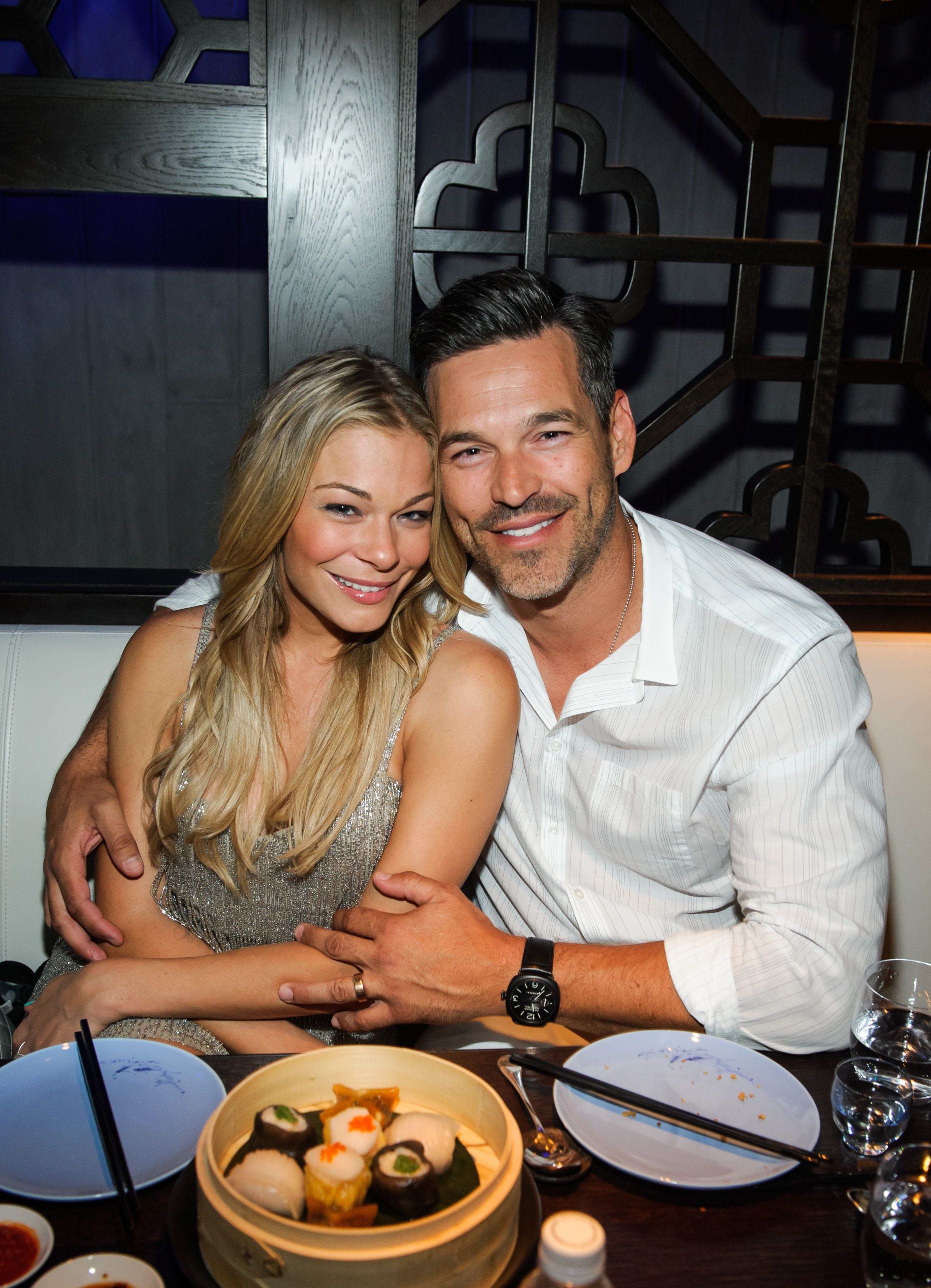 Country artist LeAnn Rimes and her husband Eddie Cibrian dined at Hakkasan at the MGM Grand on Saturday night. In town to perform a gig earlier in the evening, Rimes was joined by a number of close friends and family including her mother Belinda Butler Rimes and father Wilbur Rimes. Rimes and her group ordered the Hakka steamed dim sum platter and pan-seared Shanghai dumplings while sipping on The Hakka. [EaterWire] 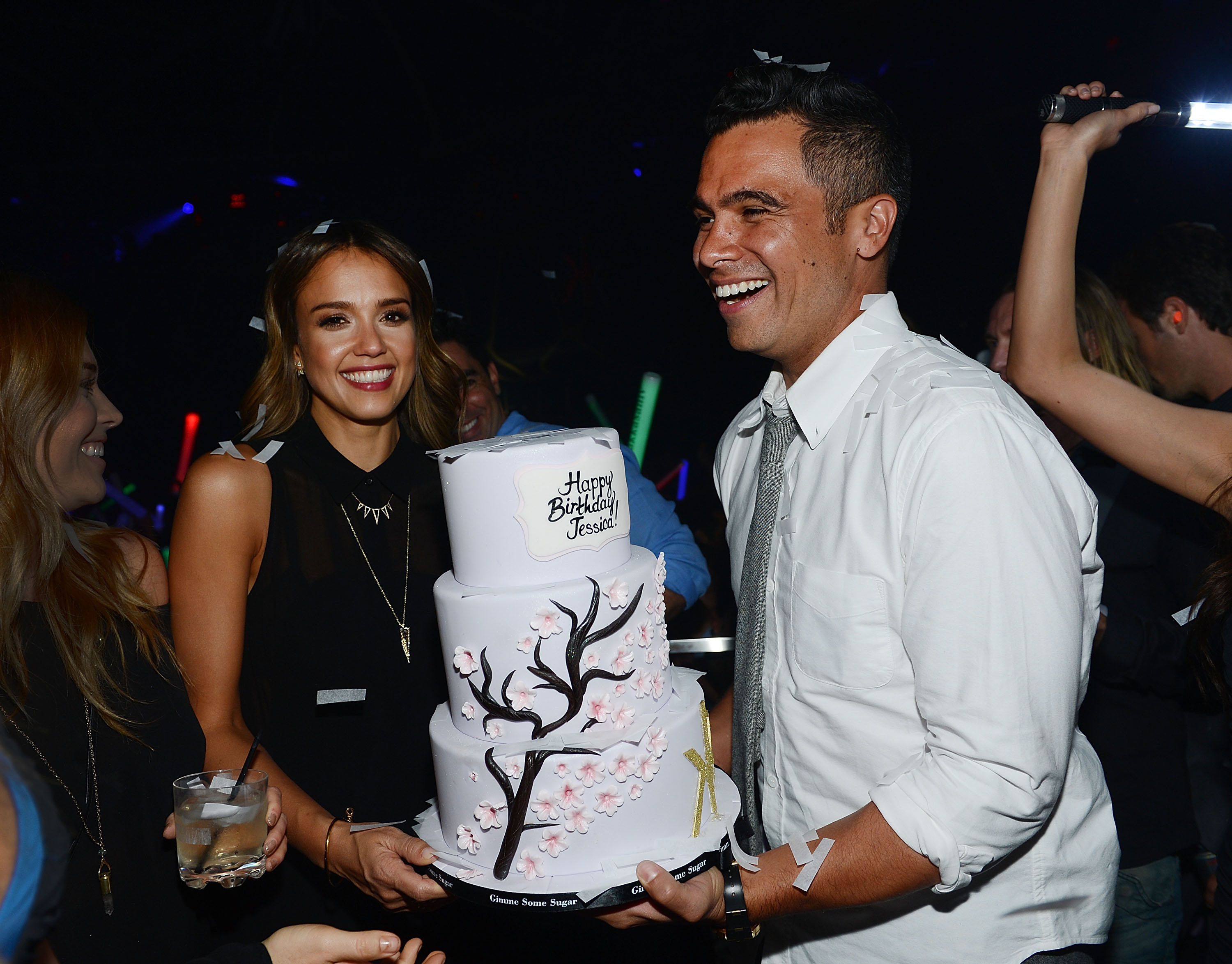 Actress Jessica Alba was spotted celebrating her birthday at Hakkasan at the MGM Grand on Friday night with her husband Cash Warren and close friends including best friend and co-president of Baby2Baby Kelly Sawyer, Who What Wear founder Katherine Power, good friend and celebrity hairstylist Jen Atkin, makeup artist and childhood friend Lauren Andersen, The Honest Company co-founder Brian Lee and wife Mira Lee and the cast from Alba's most recent movie venture The Veil were all by her side. [EaterWire]

Singer Olivia Newton John was spotted having a late-night dinner with her husband, John Easterling, at Nove Italiano at the Palms on Friday night. The couple drank Pinot Noir and sharing pea and prosciutto tortellini. [EaterWire]

Chef Gordon Ramsay and Cake Boss star Buddy Valastro checked out Hakkasan at the MGM Grand on Thursday night with a small group of friends. [EaterWire]

Actor John Ratzenberger from the former hit television show Cheers dined at Social House at Crystals on Wednesday. Accompanied by a close friend, the two arrived around 8 p.m. and made their way to the bar, where they sipped on a few pre-dinner cocktails. The two ordered the seared albacore roll and Crispy Pata — a crispy pork shank marinated in garlic, sili vinegar and topped with thinly sliced pickles. [EaterWire]
· All Coverage of Star Watch [~ELV~]