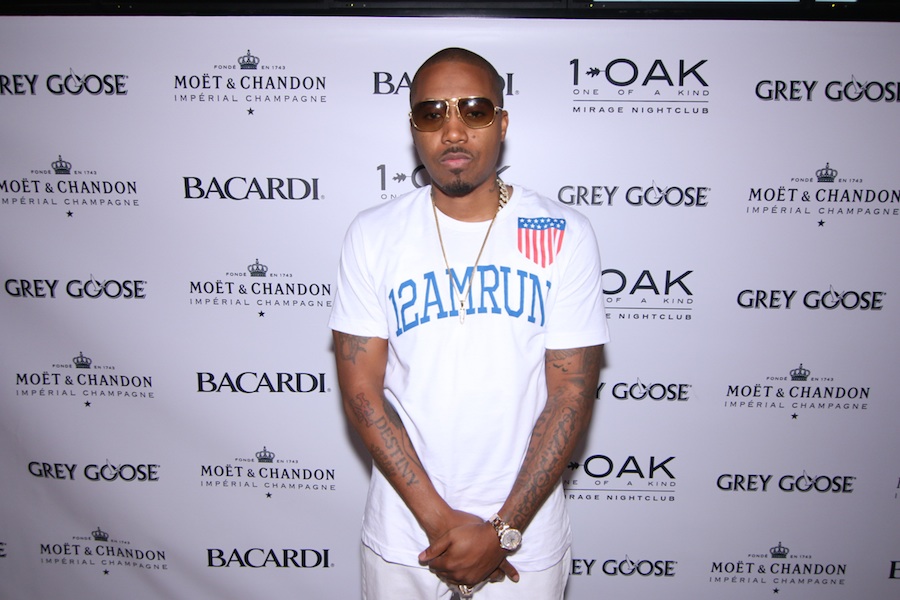 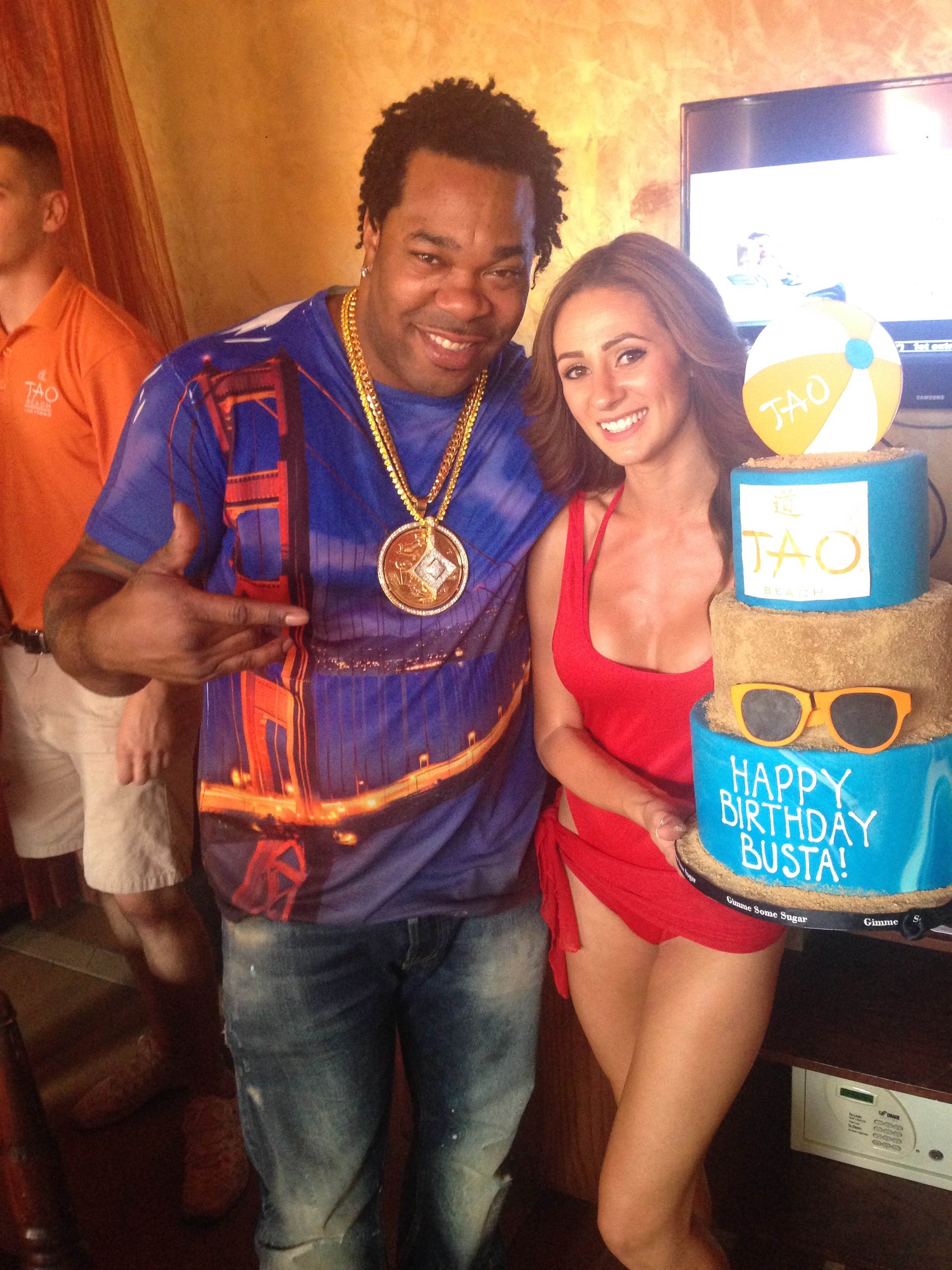 UFC Lightweight Champion Anthony Pettis and fellow UFC fighter TJ Dillashaw dined at Kumi Restaurant & Bar at Mandalay Bay on Saturday night. Both were in town for the big fights this weekend. [EaterWire]

UFC star Anthony Njokuani dined at Citizen's Kitchen & Bar at Mandalay Bay on Friday night. Njokuani, who was in town for his fight, dined with a group of friends and ordered hot wings, shrimp cocktail and calamari. [EaterWire]

Minnesota Vikings running back Adrian Peterson dined at Social House inside The Shops at Crystals on Friday afternoon. The six-time Pro Bowl football star arrived just after 2 p.m. as he took a seat in the lounge for a casual lunch. Joined by a friend, Peterson and his guest ordered salmon and chicken donburi (teriyaki bowls) and shrimp and California rolls. [EaterWire]

Former NBA player Devean George dined at MTO Café on Tuesday. The basketball star ordered the chicken in a waffle, broccoli omelet with chicken sausage and a side of mash browns. [EaterWire]
· All Coverage of Star Watch [~ELV~]