Mr Chow Is Coming to Vegas, Just Not Where You Think

Share All sharing options for: Mr Chow Is Coming to Vegas, Just Not Where You Think 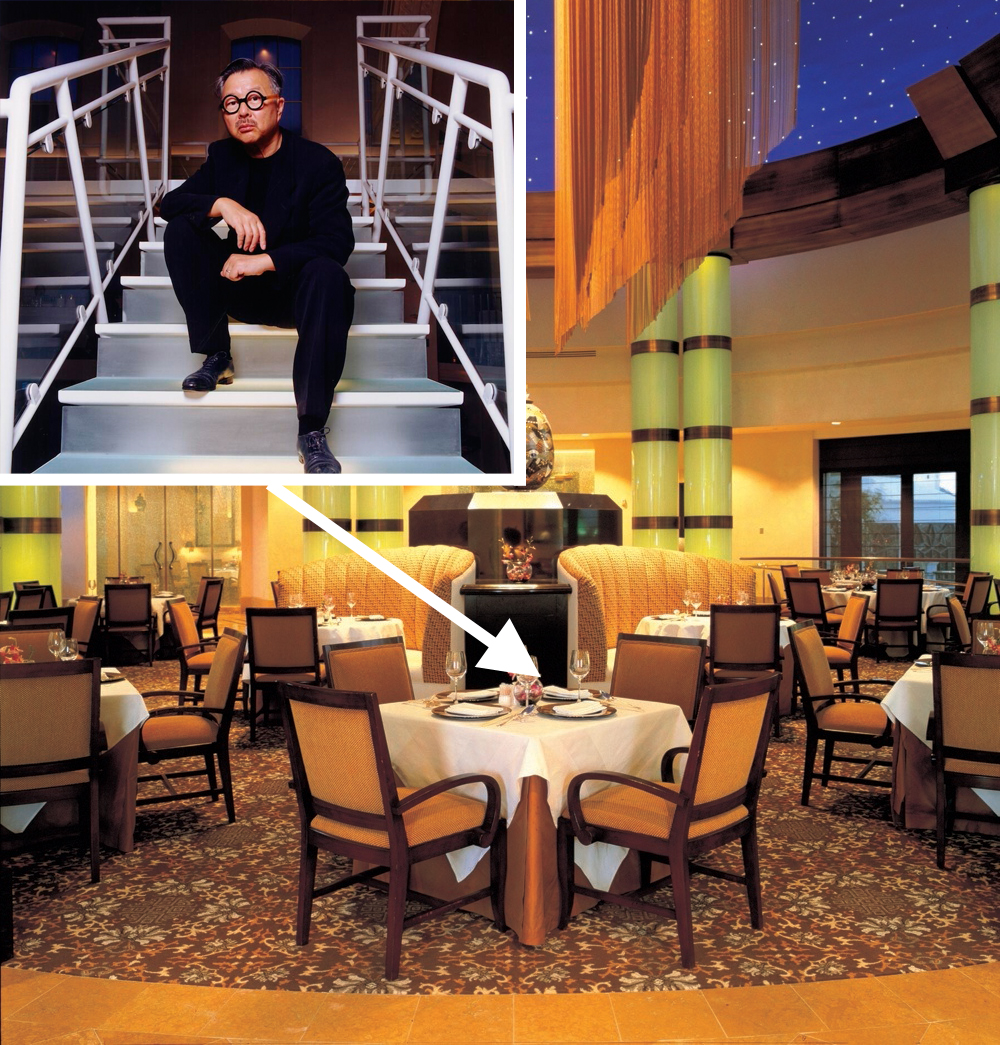 Talk about taking a swing at the competition. Chinese restaurant Mr Chow, originally slated to go in the now-defunct and about to be demolished Harmon Hotel, now plans to take over the second-story Empress Court at Caesars Palace.

Empress Court, a restaurant favored by President Bill Clinton during his stays in Vegas, shutters this spring to make way for the early 2015 debut. Private elevators move guests up to the dining room that overlooks the Garden of the Gods.

Construction on the Harmon Hotel, part of the MGM Resorts family, stopped in 2008 after problems with the structure were discovered. Demolition of the elliptical-shaped building between Cosmopolitan of Las Vegas and Crystals comes with a $30 million price tag.
· All Mr Chow Coverage [~ELV~]