There is no mention on the curtains hiding construction, or elsewhere on property and not on the Palms resort web site, but Chicago's Chinatown restaurant legend Tony Hu is bringing his Sichuan restaurant Lao Sze Chuan to Las Vegas.

As Eater Vegas has revealed, original paperwork called for Chef Hu's lounge style dining experience Lao You Ju to arrive from Chicago to replace the former Little Buddha space. But an informed tipster hinted the concept had changed to follow the style and menu of Hu's growing flagship brand, Lao Sze Chuan. Confirmation can now be found in a June 4 sales event planning guide created by the resort. 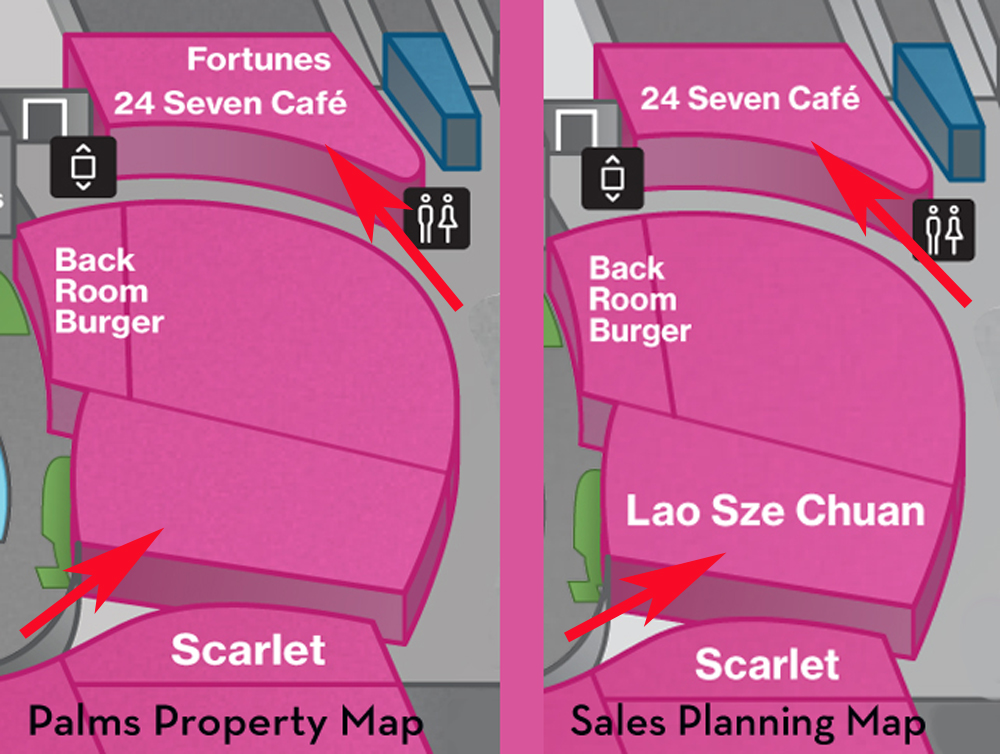 In Chicago, Lao Sze Chuan received a Michelin Guide Bib Gourmand award in 2012 and 2013 for their spicy focused menu and for the plentiful and authentic menu choices, including the famed "Tony's 3 chili chicken," that has been described as "chicken crack" for its addictive properties.