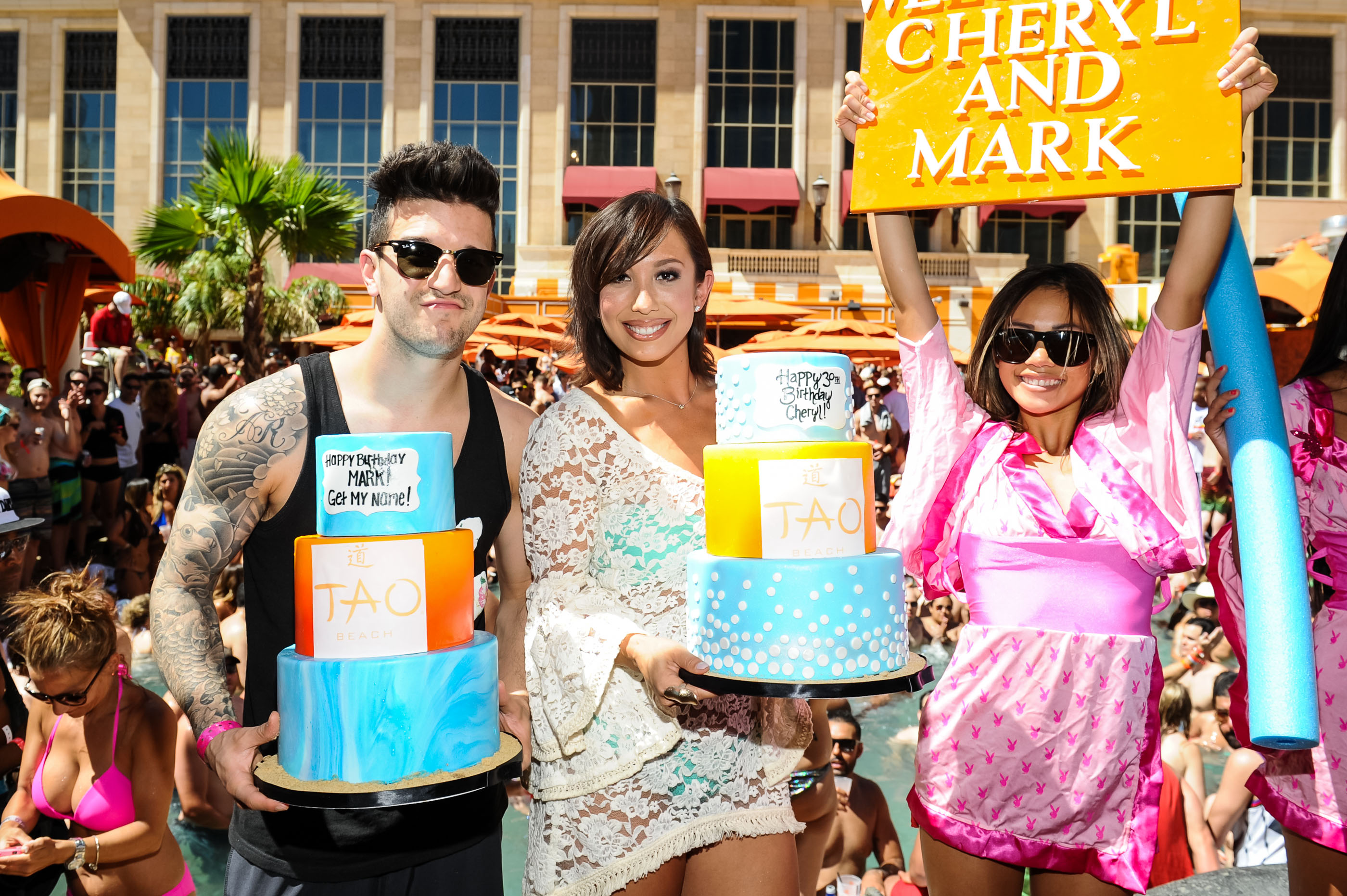 Dancing With The Stars pros Cheryl Burke, Mark Ballas and Sharna Burgess dined at Tao Asian Bistro at the Venetian on Friday night with friends. The group, out celebrating the birthdays of Burke and Ballas, toasted the two and ordered satay of Chilean sea bass. On Saturday, the group continued their birthday celebrations with dinner at Lavo at the Palazzo. The large group of friends ordered gummy bear shots and martinis as well as the Kobe meatball, brick oven pizza and an order of crispy zucchini. [EaterWire]

Actor Nicolas Cage ate lunch at Social House at the Shops at Crystals on Wednesday afternoon. Joined by his wife, Alice Cage, the couple took a seat in the lounge just before 12:30 p.m. and ordered salmon and teriyaki bento boxes and the "crispy pata" pork shank. [EaterWire]
· All Coverage of Star Watch [~ELV~]