Presidio and Al's Garage To Drive Out of The District

Share All sharing options for: Presidio and Al's Garage To Drive Out of The District

Presidio and Al's Garage, 24-hour mainstays at The District at Green Valley Ranch, will soon be replaced with new restaurant and bar projects with a very downtown feel.

Presidio will be replaced by Whist Stove and Spirits, described by well-respected local contractor Nutone Construction as 3,600 square feet of restaurant and bar, despite the original 5,132-square foot footprint. 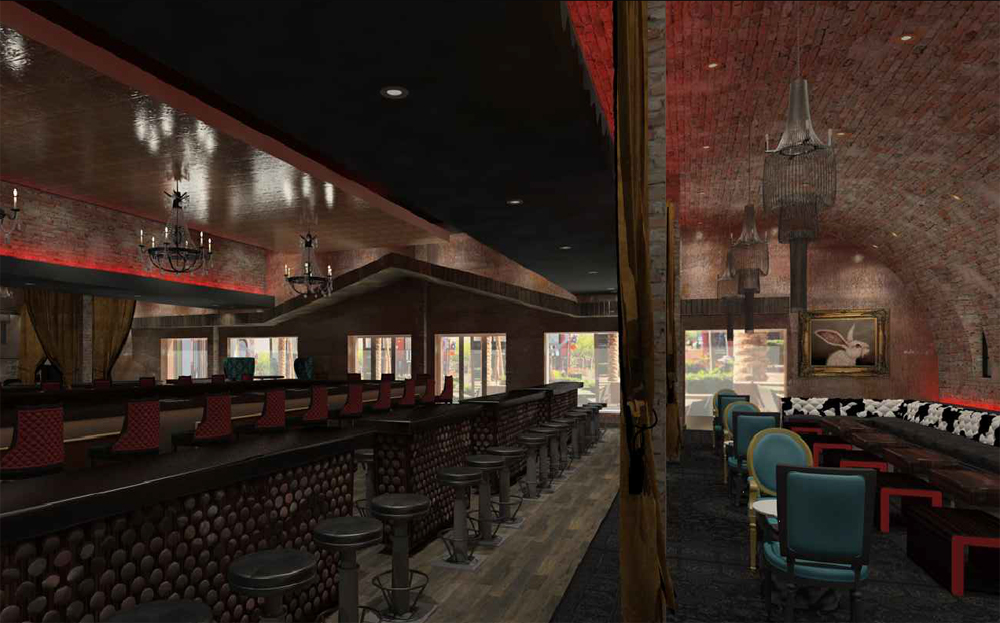 Whist, the name taken from the card game, will be transplanting a downtown look, familiar to visitors of Velveteen Rabbit or the Commonwealth. Not surprising since the team behind Commonwealth, Park on Fremont and BLVD Cocktail Company have consulting roles in these switcheroos. 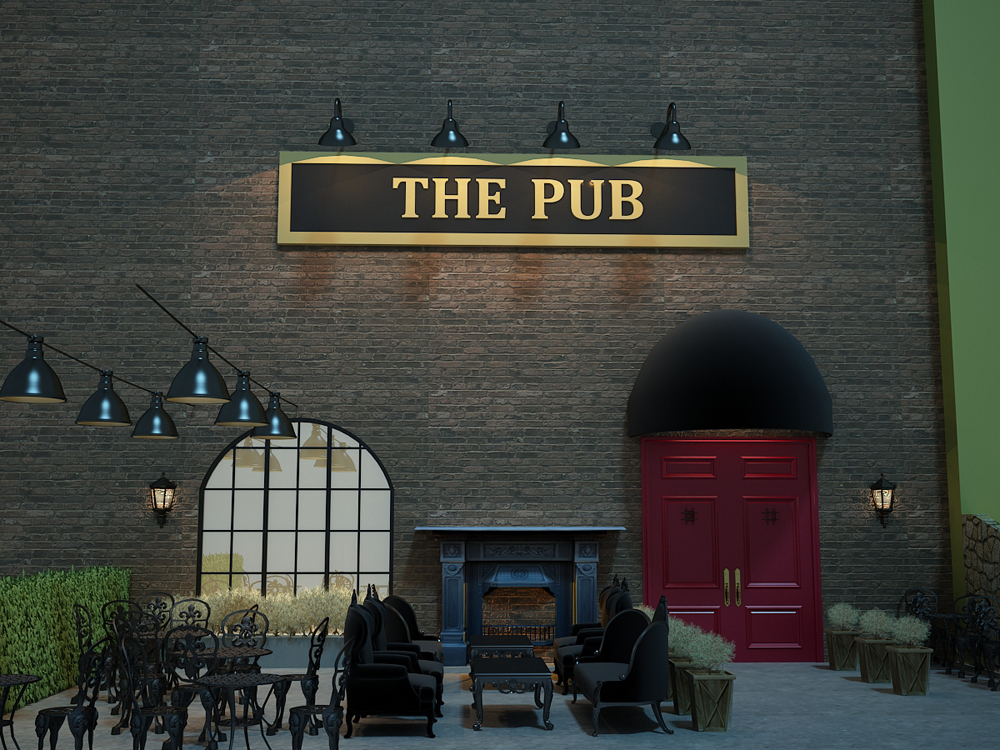 Next door, Nutone call their next project, The Pub, a 2,800-square-foot bar and casual eatery. Sources have told Eater Vegas the expanded 2,577-square-foot space might ultimately be named Due and Proper and feature a similar faux-rustic and Gothic meets Victoriana motif. 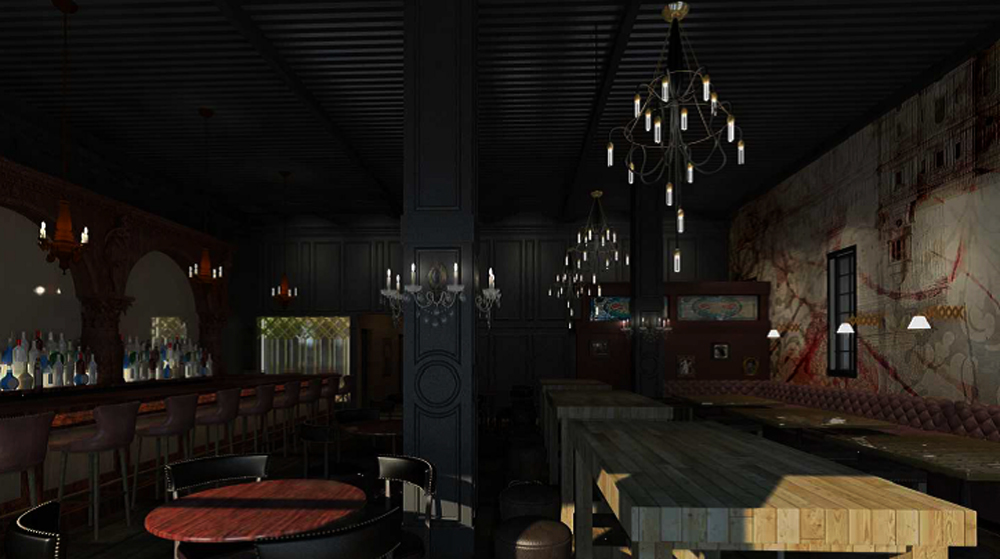 Presidio debuted in 2010, serving "American cuisine with a Northern California twist," at a casual restaurant price and offering a patio with a fire pit. Al's Garage sports bar opted for a car theme, with a spray painted menu on the wall.

Next door to Due and Proper on this stretch of The District, is the newly opened Oil and Vine Food and Drink for the Heart, an olive oil and vinegar tasting bar.

Presidio and Al's Garage are both run by District Tavern Group, who also operate Balboa Pizza within the outdoor shopping center. No word yet if the pizza joint is also part of the changes.

A proposed timetable has both restaurants closed by July, with Al's Garage shuttering first and returning with a quick turnaround and Whist taking a couple of months for their remodel.
· All Coverage of The District at Green Valley Ranch [~ELV~]