A New Preview of the $5.8 Million Tom's Urban

Share All sharing options for: A New Preview of the $5.8 Million Tom's Urban

A bookend to the $3.9 million Shake Shack right next door, Tom's Urban, the 24-hour comfort food restaurant from the founder of Smashburger is clobbering down the shuttered Sporting House sports bar and sharing more renderings of what to expect when they debut this winter.

The creation of Tom Ryan, an estimated $5,815,134 construction budget will push this setting closer to the Strip and create a patio friendly environment designed for plentiful people watching, with some unexpected twists on casual dining and drinking. 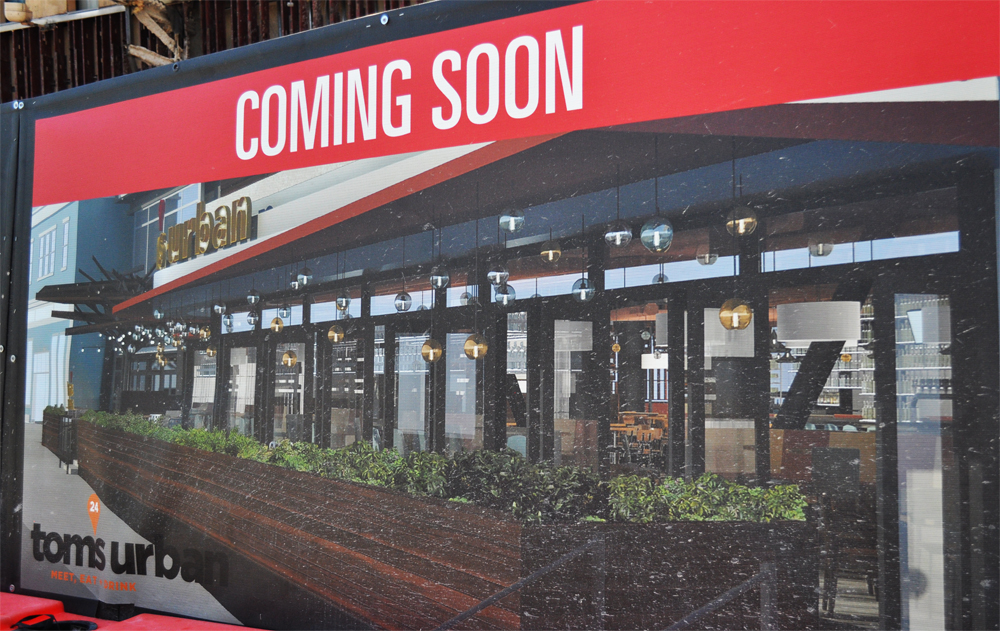 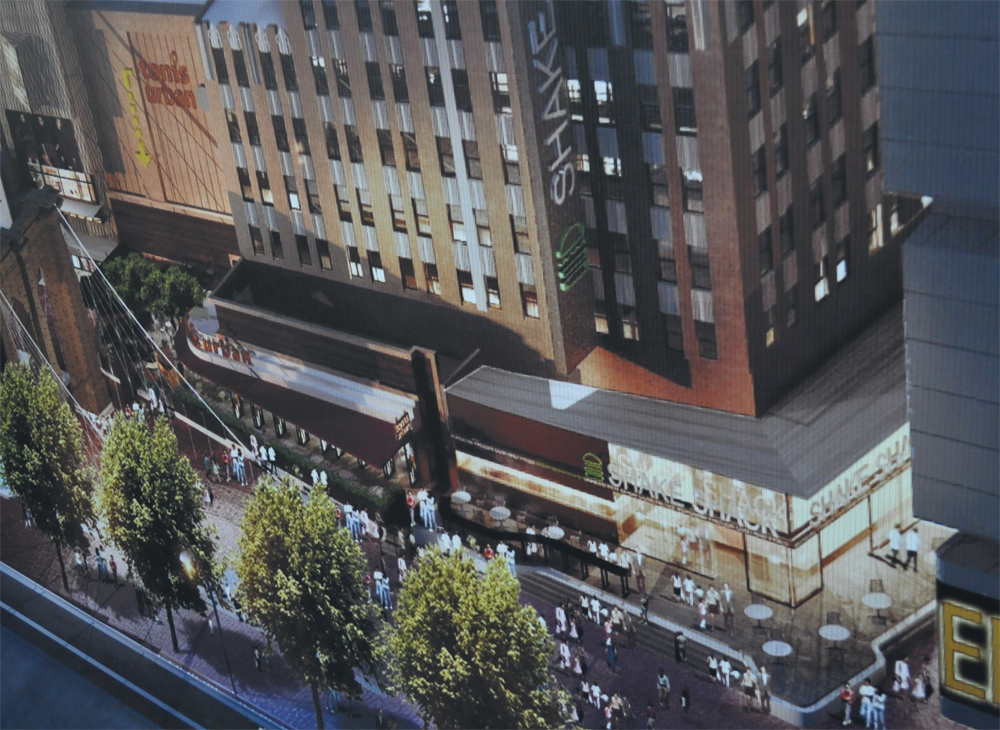 Las Vegas will host the third Tom's Urban after Denver and L.A. Open for two years, the Denver location recently pulled back in its never close service, now shutting at 2 a.m. and toned down its diner over restaurant focus. But Ryan promised the Denver Westword blog, at New York-New York his original concert will still ring true and "we're working on a menu right now, returning to the original 24-hour format -- Las Vegas is the other city that never sleeps."

Shake Shack and Tom's Urban are also still promised to debut this December.
· All Coverage of Tom's Urban [~ELV~]

Low-Roller Slots-A-Fun Is Getting a Daiquiri Bar, and Adventuredome a $1.5 Million Food Court